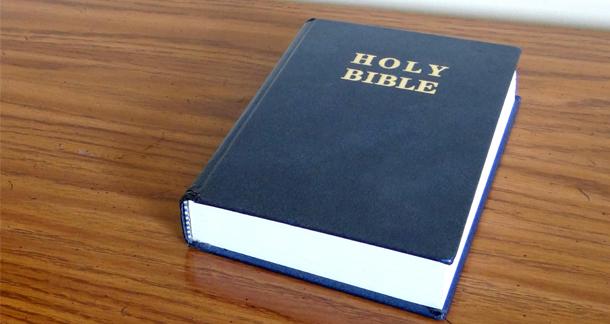 The Tennessee state House has voted to make the holy Bible the state’s official book, reports ABC News. Though the move was met with many constitutional concerns and protests from Republican leaders in the Statehouse, the chamber approved the measure with a vote of 55 to 38.

The nomination of the Bible as state book is sponsored by Republican Representative Jerry Sexton, who also happens to be a former pastor. Sexton claims that the proposal is based on the Bible’s influence—by historical, cultural, and economic means—over the state of Tennessee.

Tennessee’s attorney general himself has cautioned of the legal issues attached to the decision; the passing of the bill is in clear violation of the separation of church and state on both federal and state constitution levels. There is also a likelihood that if the bill is made into law, a lawsuit will be waged.

Those in opposition have cited many reasons that the bill should not be passed, among them being that putting the Bible on the same level as other simplistic symbols like the official salamander, tree, and beverage, might belittle its worth. Others feel it is a matter of keeping the Bible—and religion, for that matter—separate from state.

As one Representative Patsy Hazelwood aptly summed up the debate: “Pilgrim’s Progress is a book. To Kill a Mockingbird is a book. The Bible is the word of God, it’s a whole different level.”

What do you think of Tennessee’s decision to make the Bible the official state book?

Can't wait for both sides to get all uppity about this one and start spouting shit that isn't true.

Dwayne from Cincinnati, Ohio (suburbs) is reading books that rotate to often to keep this updated April 18, 2015 - 1:10am

If you don't approve of it as your state book you are a pagan who hates Jesus! If you aren't offended you want to run non-Christians into camps!

Love you dearly, but voting on this bill was actually delayed till 2016. Yes, I actually live in TN unfortunately. Bunch of backwoods fops at times! Except Chat is awesome, and Nashville as well.