Sneak Peek At George R.R. Martin's Next Novel, 'The Winds of Winter' 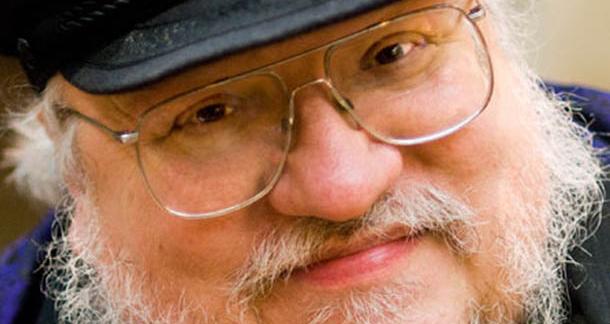 If you are a genre-head, this is the holiday season that keeps on giving. First we got an excerpt from Stephen King's The Wind Through The Keyhole, and now this:

George R.R. Martin has released a full chapter from The Winds of Winter, the next installment of his A Song of Ice and Fire series. He called the release a Christmas gift to his loyal fans and readers, and has also promised that at least one more chapter will be released before the book comes out. The last installment in the series, A Dance With Dragons, was released earlier this year, and was one of 2011's top selling books.

Of the chapter (which follows Theon), Martin said:

The chronology, as usual, is tricky. This chapter will be found eventually at the beginning of [The Winds of Winter], but as you will be able to tell from context, it actually takes place before some of the chapters at the end of [A Dance With Dragons].

What are you waiting for? Go read it. Then come back here and discuss.

Joshua Chaplinsky from New York is reading a lot more during the quarantine December 30, 2011 - 10:11am

Now this is an excerpt of a book with "Wind" in the title from an epic fantasy series that I can get excited about (sorry, Stephen). That being said, I ain't going anywhere near that link, as I've only read books one through three.

This was a great chapter for him to put out because it immediately answers some of the big questions left at the end of Dance.