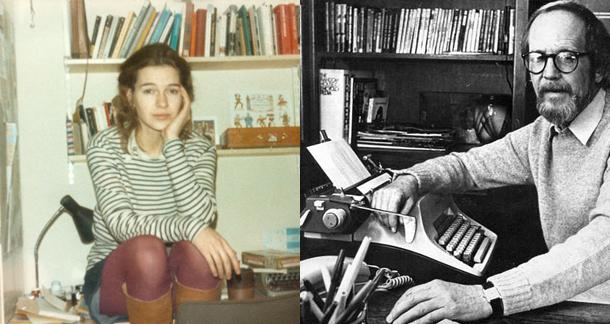 The winners of the 63rd annual National Book awards were announced this morning, chosen from over 1300 books. Louise Erdrich has won the prize for fiction for her work The Round House, a novel about a teenage boy’s effort to investigate a racial attack against his mother on a North Dakota reservation. Erdrich walked away with a cool $10,000, a bronze trophy, and bragging rights. Katherine Boo's Behind the Beautiful Forevers won the nonfiction award for her account of people living in a slum in the shadow of luxury hotels in India.

To round out the other categories, David Ferry's Bewilderment won for poetry while William Alexander's Goblin Secrets snagged the prize for children's literature.

I was very surprised. I didn't ever count on winning this kind of an award. I've won a lot of awards, but not like this one.

Anyone read any of these award winners? And what do you think about Leonard winning his award?