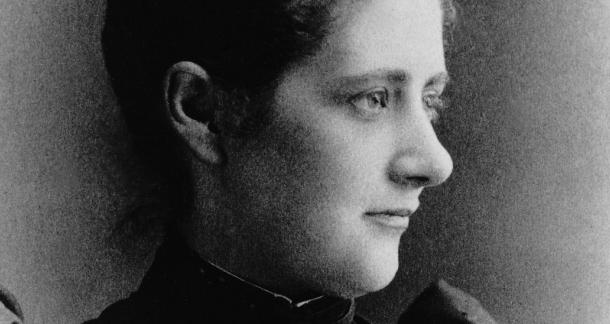 Beatrix Potter is legendary for her animal-centric children’s books, which she both wrote and illustrated. Fan interest, then, should be piqued at the recent discovery of several non-children themed drawings.

Four of Potter’s lost illustrations have been uncovered in Suffolk, at a National Trust property, reports The Guardian. The works capture the author’s experiences at Melford Hall, a place that Potter visited often from 1899 to 1938 and was owned by relatives.

Josephine Waters, house manager of Melford Hall, is responsible for the discovery of two drawings. Another was announced by Richard Hyde Parker, 12th baronet, who lives in Melford Hall. The final illustration was found by Jean, Hyde Parker’s wife.

The National Trust will publicly display Potter’s lost artwork from July 13th through October. You can view some of the images at The Guardian website.

Are there any children’s illustrators who you grew up with and still hold in high regard? Beatrix Potter is definitely one of mine!