“Is It Ok To Sleep With Your Cousin?” - Poetry Found In Google’s Autocomplete 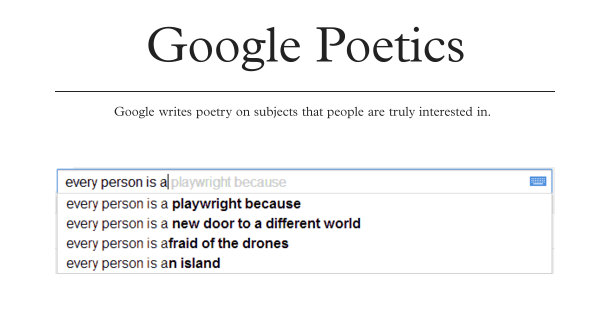 We’ve all done it. Put some text in Google’s search box and before you’re finished typing a number of suggested search topics appear in the drop down. Some are a little weird, some disturbing and some very funny.

Every day, they turn a Google search into a poem by showing off the phrases that Google autocompletes for them. “Google writes poetry on subjects that people are truly interested in,” explains the blog. The blog features poems in nine different languages.

Google’s autocomplete function, which has been around since 2008, is based on actual searches people have done and are more likely to appear if they’re popular. As you can see from the poem above, the results can be startling, as they say themselves: "The combination of these suggestions can be funny, absurd, Dadaistic — and sometimes even deeply moving."

These guys are talented — the fact they’re doing this in nine languages is pretty impressive. I’m liking the concept a lot and their willingness to let others submit suggestions is cool too. And I’m going to be paying a lot more attention to what appears in the search box from now on…

You can submit your screenshots of likely candidates via their website.

I tried this once. "What do you call it when [a]" leads to some funny stuff.

Brilliant. I've submitted my first and found a couple others. What a great way to not be productive for a couple hours. ;) 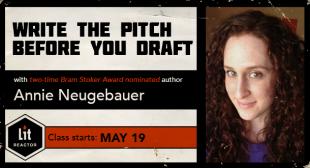 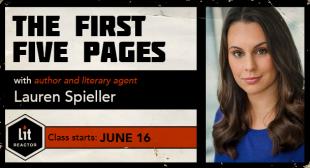 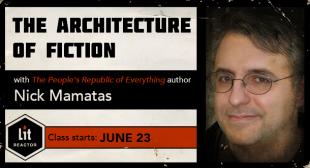 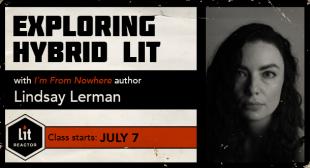 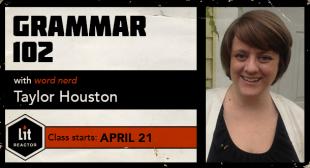 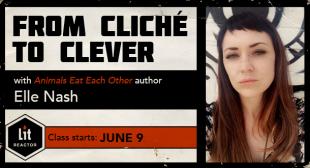 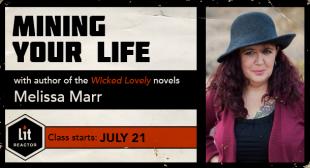 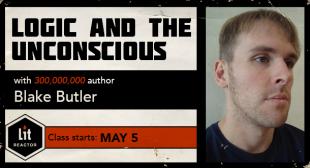 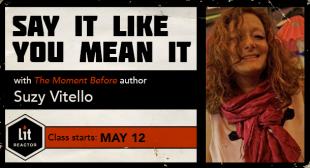 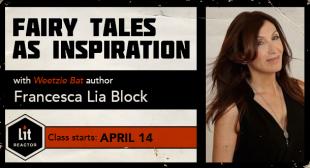