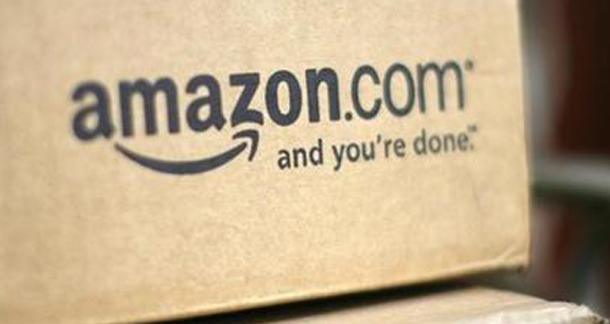 If you purchased an eBook between April 2010 and May 2012, Amazon might be sending you some cash. Not much cash—somewhere between 30 cents and $1.32—but in this economy, it's better than nothing.

When the Kindle came out in 2007, Amazon heavily marketed a $9.99 eBook bestseller promo, which dented print-publisher sales. In response, several large publishing companies might have conspired with Apple chiefs to raise the price of eBooks. Once they signed a deal with Apple in 2010, the publishers reworked their agreements with Amazon and hiked up prices. One quick antitrust lawsuit by the Justice Department later, the publishers agreed to pay $69 million into a fund to pay for the refunds.

Here's the official scoop: Amazon customers will receive $1.32 for each title that made the New York Times bestseller list and 30 cents for each that wasn’t a bestseller during the claim period. Thankfully, you won't have to take a tiny check to the liquor store and face the derisive sneer from the cashier: they'll automatically send the credit to your account if the settlement is approved.