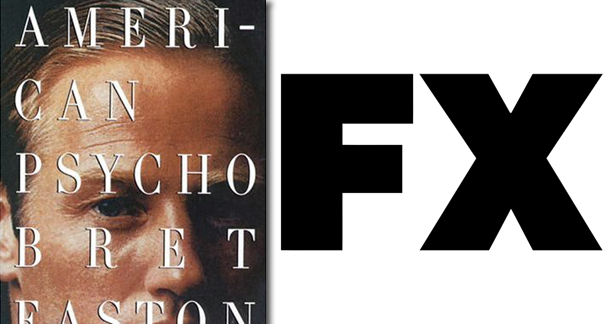 In 1991 Bret Easton Ellis published his controversial look at a serial killer, American Psycho, which titillated and provoked in equally extreme measure, or so it seemed. Then in 2000, the plot was turned into a movie starring Christian Bale (you know, Batman before Ben Affleck). Now the television channel FX is planning a TV-series sequel set 10 years after the book. This is what they’ve said so far:

In the new drama series, iconic serial killer Patrick Bateman, now in his mid-50’s but as outrageous and lethal as ever, takes on a protégé in a sadistic social experiment who will become every bit his equal - a next generation American Psycho.

Apparently it’s going to be a co-production by Lionsgate TV, whose sibling Lionsgate Films produced the movie, and FX, with Stefan Jaworski (Those Who Kill) writing and sharing executive production credits with Allison Shearmu and Ed Pressman.

I’d guess this is down to the success of current serial killer series like Hannibal and The Following, not to mention FX’s own Dexter, which is just ending. While there’s been criticism over the violence in these series, it’ll be interesting to see how this turns out - and whether it’s a ratings earner, of course. Or is it more likely to upset everyone again?

To be fair, this might have potential. All depends on the treatment of the character, the quality of the writing, where they take a story that already felt largely finished, who's in charge of casting, how much the network gets behind it with advertising, and how it's marketed . . .

Well, I mean, it could really suck.

Just finished Ellis's Imperial Bedrooms, which I think is deserving of the big-screen treatment if it's handled with the utmost delicacy.

Juice Ica from Rhode Island is reading The Twelve by Justin Cronin & Beautiful Creatures September 12, 2013 - 11:36am

Oh...I simply do not know. I mean, American Psycho (both the book and movie) seemed to be finished tales so it would be interesting to see how they move this forward. And part of the "joy" of American Psycho is that you don't actually know if Patrick Batemen did all those things or if they were all a part of a twisted imagination poisoned by the excess and self-absorbtion of the 1980's. All that being said...I would watch it in a heartbeat to see if it is a winner or an utter failure.

Joshua Chaplinsky from New York is reading a lot more during the quarantine September 12, 2013 - 12:39pm

This is a terrible idea. We don't know if Bateman ever actually killed anyone. And he never struck me as the mentoring type.

I just stumbled upon this article, and it got two major things wrong: first, if it's taking place 10 years after the book, Patrick Bateman wouldn't be in his mid-fifties, he'd be thirty-six. second, Dexter was on showtime, not FX. Please check your facts before posting news articles in the future.