Eulogy For A Secret NYC Bookstore 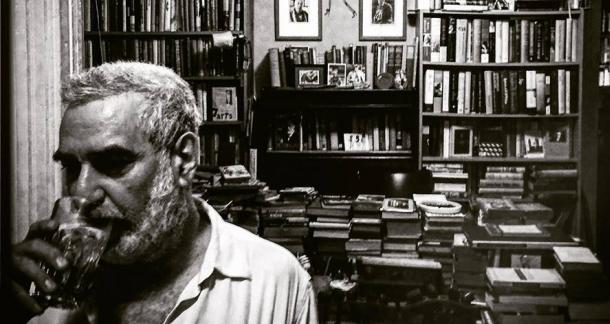 Secondhand bookshops have been banished from the city. There's no place for them. When people say, 'Oh, did Barnes and Noble put you out?' No! Real estate put me out.

That's Michael Seidenberg, owner and proprietor of Brazenhead Books, a secret bookshop that operated out of an apartment on East 84th street in Manhattan. Until recently, that is.

Brazenhead was always an illegal operation, and it was never Seidenberg's first choice, running a bookstore and keeping it a hush-hush operation. But after the rent on his original Brazenhead location quadrupled, Seidenberg moved all of his books into his apartment. Then, with a little help from friends, the decision was made to turn the old apartment into a full-on secret bookstore.

Things started slowly, patrons coming by appointment. But the word spread, and as Seidenberg put it, he was always in the phone book. Anyone could look him up and come by his bookshop. The shop hosted readings and other small events, and regulars would bring by bottles of booze to replenish the stock when it dwindled.

To get romantic and even more surreal about it, the New Yorker posted a very nice article composed of writer Brian Patrick Eha's memories of the store:

One night, one of the New Inquiry editors and I gave an impromptu reading of a poem by Suzanne Somers—that Suzanne Somers—from a collection called 'Touch Me,' a slim volume I was half-convinced Michael had somehow dreamed into existence. The poem was called 'I Want to Be a Little Girl,' and was even more unsettling than it sounds. When I’d looked inside the front flap to see Michael’s asking price, there was no dollar figure, just one word, in pencil: 'Priceless.'

And now, Brazenhead has been evicted. 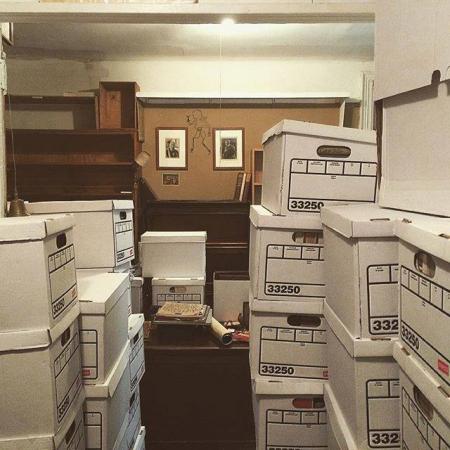 There's hope. Seidenberg says that the future of Brazenhead begins in September. What that future looks like, only he knows. And although he continues to fight the good fight, he's certainly not a lunatic optimist.

I don't feel like, 'Oh, I'm gonna do this and now everyone is going to read older books and forgotten authors.' It's a losing battle. We've lost. I just want to do as much as I can."

Keep an eye out this September.