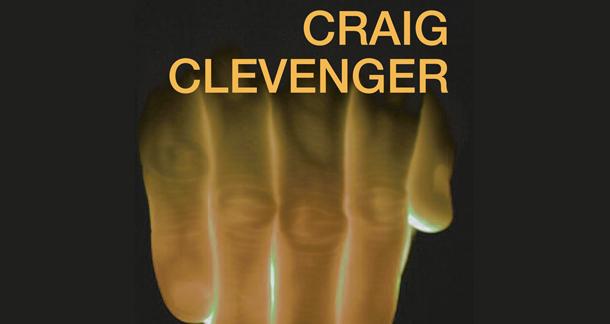 Documentary filmmaker Ross Clarke will soon bring an adaptation of LitReactor instructor and damn-fine novelist Craig Clevenger's 2005 book Dermaphoria, according to The Hollywood Reporter. Financing has been secured and Clarke, who also wrote the screenplay and will produce, hopes to begin shooting this summer.

For those of you unfamiliar with the novel, Hollywood Reporter's Borys Kit has a nice summary:

Described as Memento meets Breaking Bad, the story centers on a brilliant chemist who wakes up in jail after a drug lab explosion and is suffering from amnesia. Trapped between cops who want to arrest him and heavies who will stop at nothing to get the formula buried deep inside his head, the man needs to piece together memories fragmented by a powerful new drug and find his missing girlfriend.

This will mark Clarke's feature narrative debut. He previously directed the documentary Skid Row, which follows rapper Pras Michel as he lives homeless for nine-days in downtown L.A. This will also be the first Clevenger adaptation to hit theaters. At various points, Leonardo DiCaprio and Channing Tatum were both attached to star in a version of The Contortionist's Handbook, the author's first novel, but the project never came to fruition.

Who's excited to see Dermaphoria hit the big screen?

About damn time! This will be awesome.

Joshua Chaplinsky from New York is reading a lot more during the quarantine March 8, 2013 - 10:11am

I've never seen this guy's doc, but in my opinion Dermaphoria needs a director with an art house sensibility. I hope they don't try to action it up.

I think an artsy director would translate it well visually, but translating it narratively my faith would be more dubious, as long as they can keep it in that good zone of ethereality while being a kick ass plot like the book. As long as the acting isn't bad I think I'll be happy. I really love this book.