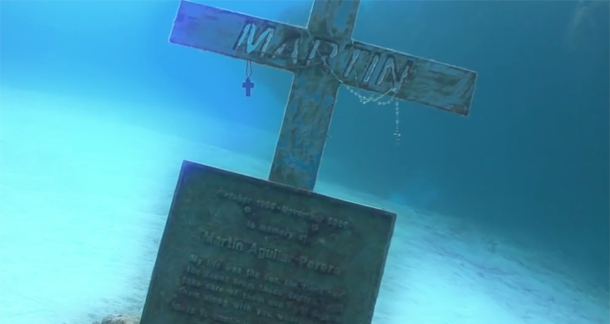 A new film from director Derek Martini and writer Bret Easton Ellis is slated for a dual theatrical and home release on August 21st, IndieWire reports. Titled The Curse of Downer's Grove (an expansion of the novel's original title, simply Downer's Grove by Michael Hornburg), the plot involves a group of high school seniors fearing for their lives because of—you guessed it—a curse hanging over their simple little town. Here's a synopsis, via IndieWire:

The town of Downer's Grove looks like your average suburban neighborhood—but Downer's Grove has a disturbing secret...For the past eight years, one senior from every high school graduating class has met a bizarre death right before graduation day. And this year, Chrissie Swanson (Bella Heathcote) has a terrible feeling that she is going to be the one to die. Can Chrissie survive the curse of Downer's Grove or will she, like those seniors before her, fall prey to the town's deadly secret?

Man, they do say Downer's Grove a lot in that blurb. You think there might be some kind of twist involving the town's name?

Check out the trailer below and let us know what you think in the comments section. Yay, nay or meh?

LURID: American Psycho - A Retrospective
What Scares You? 30 Terrifying Horror Stories Straight Out Of Your Worst Nightmares

Joshua Chaplinsky from New York is reading a lot more during the quarantine July 27, 2015 - 5:32am

I have this book on my shelf somewhere. Didn't realize it was a straight-up horror novel. Or is it?