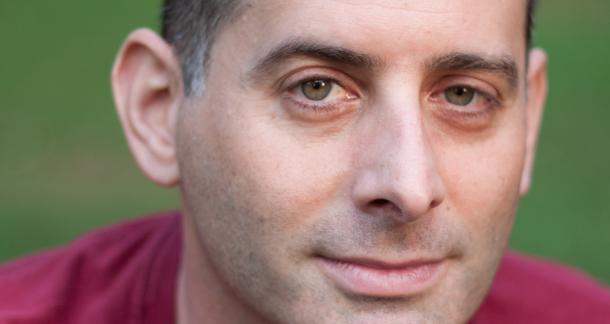 Joshua Chaplinsky from New York is reading a lot more during the quarantine October 3, 2012 - 8:30am