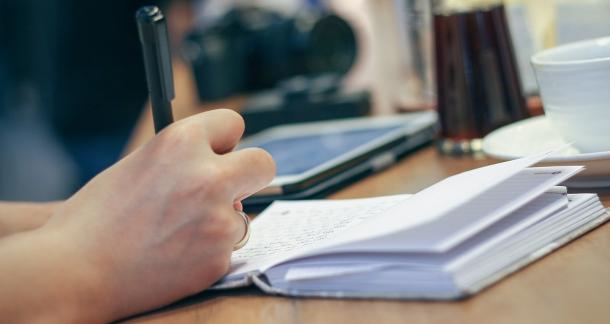 Every writer knows that writing is re-writing and that the real magic of a novel happens in revisions, but if you’re anything like me, those revisions can be a really daunting task. If you’ve ever found your first drafts to be really, truly a mess, you know how difficult it can be to jump in and edit. And the messier the first draft, the longer and more complicated those edits can be.

But there is hope. There are tried and true ways to clean up your shitty first draft from the start, and make it exponentially easier to seek initial feedback and start the revision process. If your first drafts are more unfit for public consumption than you’d really like, try one or more of the following tips.

Every writer knows that writing is re-writing and that the real magic of a novel happens in revisions.

If you’re hesitant to try outlining for the first time, rest assured that outlines aren’t the strict, roman numeral affairs you remember from grade school. To write a clean first draft, you need a road map, but that map can take many forms. If you’re loathe to plot out every aspect of your story in advance, try a beat sheet for a simple outline that will lead the way while still allowing for maximum creativity and exploration. The idea is to know where you are going scene to scene, so even a basic road map will help you along.

The bottom line is that a well-laid plan will prevent those long sections of writing that do nothing to move your plot forward, and will also help eliminate the major plot holes that often plague a messy draft.

If dreaming up characters and the trouble you can get them into is one of your favorite parts of being a writer, you’re in luck! Another secret to writing a cleaner first draft is to make good use of your non-writing time, and one of the best ways to do that is to daydream. Time is precious scarce for most writers, so to keep your plots straight and make the most of the time you’re actually sitting in front of the keyboard, use your daydreaming time to plan where you’re going next. If you’ve done the heavy lifting of brainstorming bits of dialogue and major plot points ahead of time, it will be that much easier (and cleaner!) when you sit down to put it on the page. 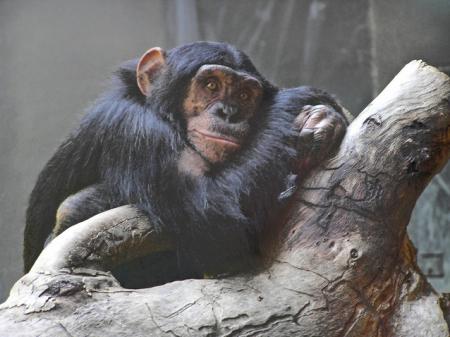 Another secret to writing a cleaner fist draft is time consuming, yet effective, and that is to review the previous writing session’s work each time you sit down to write new material. If you wrote ten pages yesterday, you’ll want to start there and look at your writing with a critical eye. Check out your grammar and spelling, but also your dialogue and scene transitions. Check your outline and see if you’ve gone astray. (It’s okay if you did—simply go back to your outline and adjust). Taking the time to edit as you go and reassess your plot and progress on a daily basis will yield you a cleaner, more manageable first draft. Putting the effort in now will leave you with less to sift through later.

There’s many benefits to writing a cleaner draft the first time around, including having something coherent to share with your agents, critique partners and beta readers earlier in the game. A cleaner first draft also means less revision passes later on, so while you might be spending extra time revising as you go and outlining ahead of time, you’ll be doing less cutting and major triage when it comes time to edit.

If you’re used to fast drafting and disorganized, sloppy first drafts, give these methodical tips a try and see how it changes the game. You just might find that meaningful time spent now saves you tenfold later.

Thanks for your sharing! The information your share is very useful to me and many people are looking for them just like me! > Run 3

I appreciate your sharing. The house cleaning service in riverside, ca offer a terrific approach to maintaining the appearance of your home for a predetermined cost. You can hunt for businesses that will handle the grunt work for you or start your own business that focuses on particular house types. Before determining which business is the best fit for your house, be careful to read the fine print.