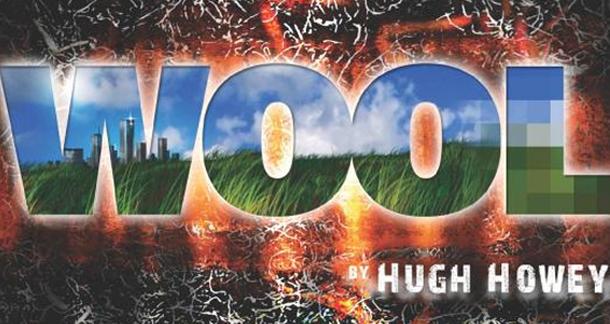 Lindy Ryan: Stories Are All Around Us