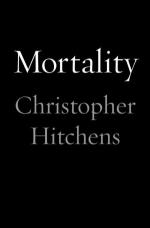 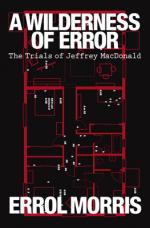 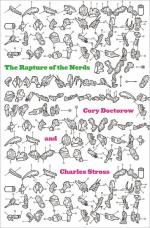 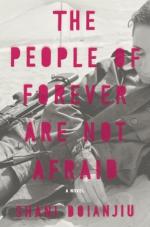 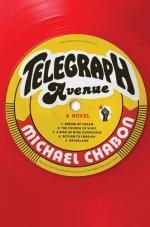 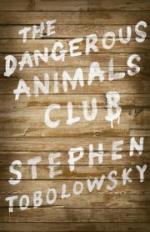 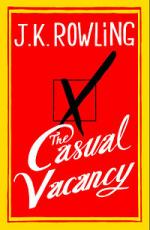 Joshua Chaplinsky from New York is reading a lot more during the quarantine September 3, 2012 - 9:10am 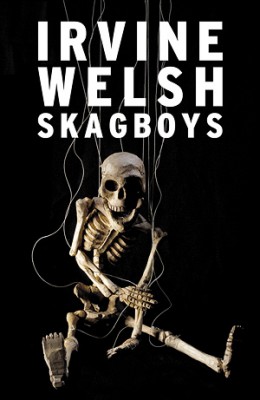 WesFord from America (CO, NE, NC, AK, NY, WA) is reading We Have Always Lived in the Castle by Shirley Jackson, Portable Atheist by Hitchens, 20th Century Ghosts by Joe Hill September 4, 2012 - 9:46am

Joshua Chaplinsky from New York is reading a lot more during the quarantine September 4, 2012 - 11:04am