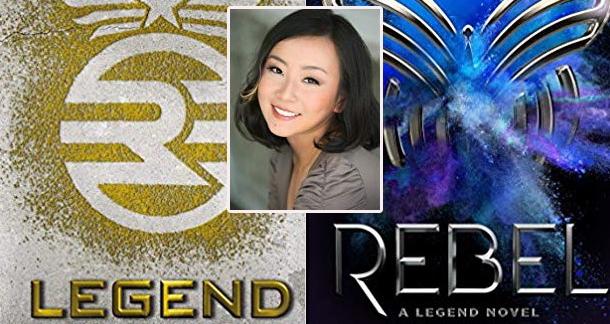 The story of Eden takes center stage, but the biggest concerns of fans are still daytime and June. For Lu, this feels right. Source: law essay writers online by Law Essays Help.