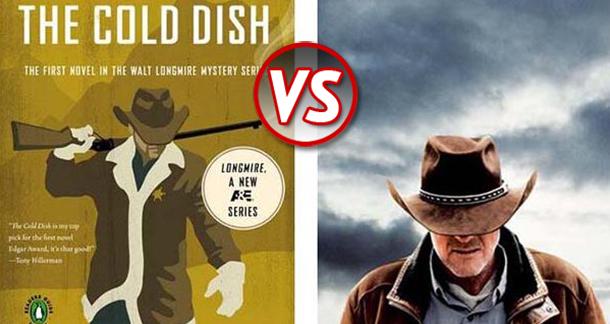 Thank you for sharing. Try out rokkr download, the movie, episode and more entertainment streaming app.

I want to practice gentleness, keep enthusiasm, it will be the spring wind https://modtodo.com/