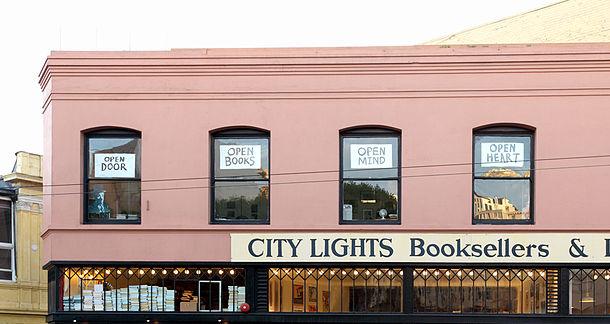 Class Director
Rob from New York City is reading at a fast enough pace it would be cumbersome to update this December 14, 2011 - 9:05am

R.Moon from The City of Champions is reading The Last Thing He Wanted by Joan Didion; Story Structure Architect by Victoria Lynn Schimdt PH.D; Creating Characters by the editors of Writer's Digest December 15, 2011 - 5:18am