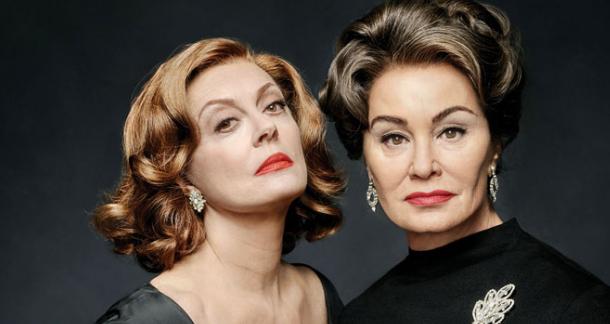 A couple months ago I got into a writer feud. It wasn’t as bad as when Richard Ford spit in Colson Whitehead’s face, but it was much worse than when Salman Rushdie and Francine Prose were beefing on Facebook about Charlie Hebdo. It wasn’t as memorable because I’m a D-List writer and the other writer is F-List. It was two nobody writers in a micro-scene fighting, which was probably more sad than funny.

99% of the time writer feuds are really stupid. You don’t want to be that writer who starts a new one every other week. I’ll admit I get angry pretty easily and sometimes struggle to be professional. So I made a rule with myself to only allow one writer feud a year. I want to be a prolific working writer not a literary crusader. 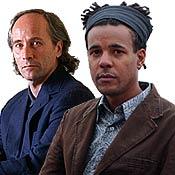 First, it should be someone in your genre and they should not be a better writer than you or sell more books. Though I’d love to throw some shade at Blake Butler after him shitting on one of my favorite novels, he’s a better writer than me, we write totally different things, and he has sold way more books. You need to be in the same literary scene and that person should not just be an asshole to you, they should be an asshole to your entire writing community.

So how do you start the feud? Do you attack them on Facebook or Twitter, or do you write a blog post to fire that first shot?

Neither. In my case, you go on a literary podcast and you speak your piece. Don’t hold back but don’t threaten them physically. Just state why you think they are a piece of shit and why you think their books and/or covers suck. Then get prepared, because they are going to hit you back.

If this person is the asshole you think they are, they are going to come back with something dumb and ridiculous. It might be on another podcast, but eventually it is going to spread onto social media. And then the dreaded Facebook Fight Thread will happen. This should be the final act of the feud, because it’s going to get dirty and it's going to be time consuming.

The thread where you attack each other is going feature a ton of below the belt hits. Try not to go too low, though, and let the other writer prove how much of a deluded asshole they are. You will write some of your best stuff pointing out what a fuck they are, and either they will back down or they will say something even more stupid that makes you realize the feud was not even worth it.

But that doesn’t matter; you are going to win this feud! So if they compare Goodreads scores, you compare book sales. If they don’t have an agent and you do, rub it in their face. If they have shitty book covers let them know—though that is a low blow in writer world. Fuck it, if they go low, you go low. Writer feuds are fun for everyone.

In this article, I will be explaining 9 bulletproof ways to become a better developer. Breaking News Make sure to follow these methods and stay dedicated.