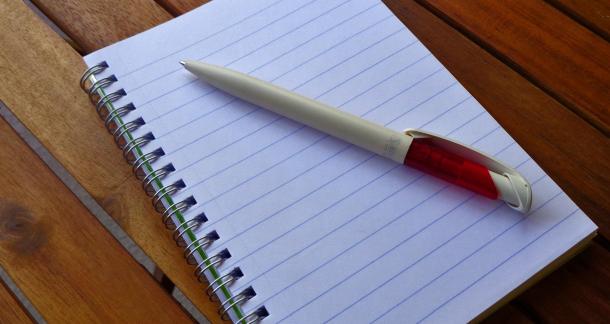 Joshua Chaplinsky from New York is reading a lot more during the quarantine March 5, 2015 - 8:22am

Redd Tramp from Los Angeles, CA is reading Mongrels by SGJ; Sacred and Immoral: On the Writings of Chuck Palahniuk; The History of Sexuality by Michel Foucault March 5, 2015 - 9:47am

MisterScott from Originally Chicago, IL is reading The Best Horror of the Year: Volume 5 Edited by Ellen Datlow March 6, 2015 - 2:21pm