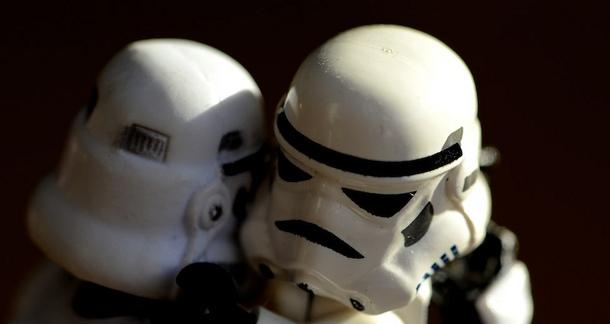 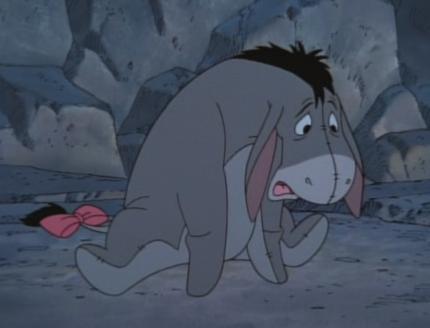 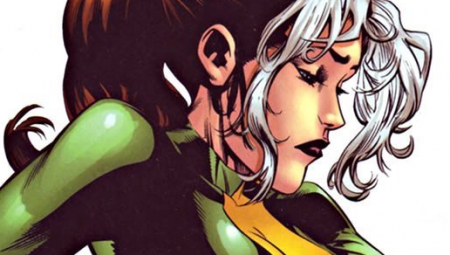 Joshua Chaplinsky from New York is reading a lot more during the quarantine May 18, 2014 - 2:53pm