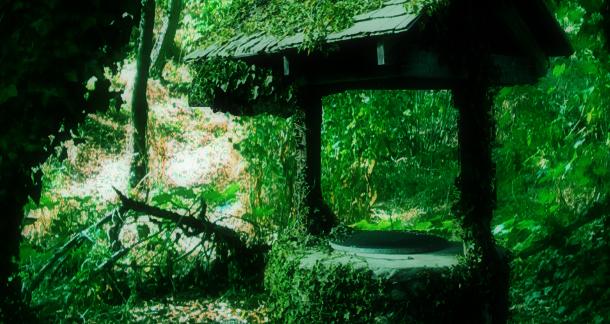 The use of such metaphors greatly embellishes any work. But it should be noted that the main idea may be lost in translation. Therefore, if necessary, I suggest using only high-quality service, translate english to tami Only real professionals with experience in complex translations are able to fully preserve the content and expressive language expressions.