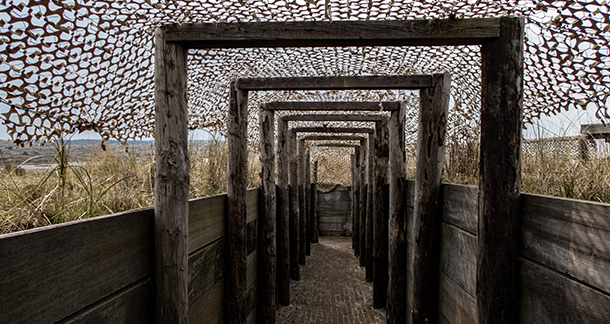 We, and by “we” I do mean simply “I,” are about to be back in the querying trenches.

Earlier this year I wrote a dispatch about shelving a book that wasn’t getting query offers. That was a really hard decision, but I think making it freed up my creativity in ways I wasn’t even aware of in February, when I wrote that dispatch. Because since shelving that book, I’ve written three and a half others. Of course, at least one of those books is barely a draft, a YA contemporary fantasy first-drafted at 37,000 words that needs a lot of work, but the third book I wrote since shelving Allie Mae Doesn’t Get The Guy, well, that one’s looking promising.

This new book is me in ways I didn’t know I could be. It’s a romance, it’s queer as hell, and it takes aim at religion and religious trauma in ways that, to be honest, kind of scare me with their candor. I’m three drafts in and feeling confident that it’ll be query-ready by the end of the year.

So what am I doing to whip this book into shape? I’m so glad you asked!

This new book is me in ways I didn’t know I could be. It’s a romance, it’s queer as hell, and it takes aim at religion and religious trauma in ways that, to be honest, kind of scare me with their candor.

The first thing I did, and this goes back to the beginning, is that I changed up my process for writing this book. Instead of pantsing my way through a super-lean first draft and then spending months, if not years, whipping out up to 12 revisions, I actually outlined this book. I started big, taking a look at how many acts it would have (four) and writing snapshots of what would happen at the beginning and end of each act. Then I decided how many chapters each act would have (10) and wrote a few hundred words as a synopsis for each chapter. At the end of it, I had 6,500 words of an outline laid out for me.

Then I began drafting. I stuck to the outline but allowed myself grace to change things, and in fact, toward the end I hopped on a call with a good friend to redo the final act and a half of the book. Turns out, you can’t foresee how every little thing is going to go when you plan a book, and that’s okay!

All this to say, my first draft was the most in-shape it’s ever been; it was more similar to draft six of my previous queried book than to its first draft. But there were still things to fix: a storyline that was potentially problematic, character arcs that aren’t as deep as they should be, whole characters who just never got described because I don’t see things in my brain when I write.

So I set to work. I printed off the book and had it spiral-bound (a real game-changing moment for my process, to discover the spiral binding capabilities of FedEx!), read it with a critical eye and a pen at the ready to mark down anything, from line edits to big-picture changes.

Then I procrastinated for at least a week, knowing that the reality I sat down to pen would not match the beautiful image in my head. Procrastinating is simply one part of a writer’s process, and in my opinion we should start budgeting time for that into our deadlines — but that’s a story for another article!

Finally, as the days creeped onward and ever closer to my deadline for querying, I sat down to begin revising. And that’s where I am now: in the weeds. Fixing the book, getting it ready to (hopefully) query by the end of October.

I hope my next dispatch from the querying trenches is filled with good news, but if not — that’ll be okay, too. I’m gonna keep trying.

Get The Business of Being a Writer by Jane Friedman at Bookshop or Amazon.

Get The Author’s Checklist: An Agent’s Guide to Developing and Editing Your Manuscript by Elizabeth K. Kracht at Bookshop or Amazon.