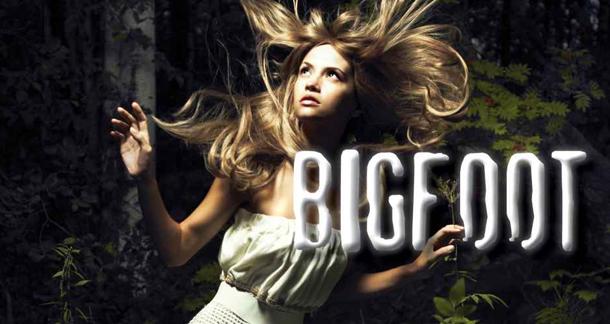 Books We’re Looking Forward To In 2023

"This Story Will Change" by Elizabeth Crane & "Book of Extraordinary Tragedies" by Joe Meno.