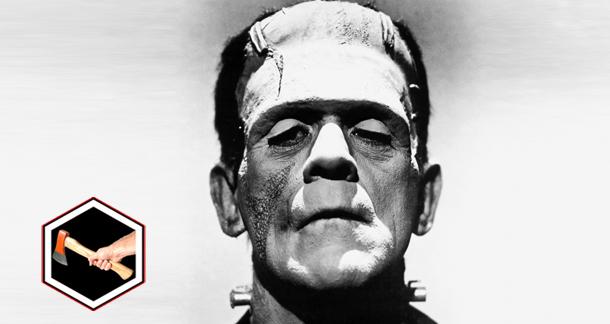 I really like to discuss this topic and I like that it is still popular! Nowadays, something really important and valuable is rarely discussed. So besides this excellent post, for which a special thank you to the author, I would like to talk about the history of Frankenstein's cinema: the good, the bad and the ugly, what do you say about that? If you are interested in more details, then go to https://untamedscience.com/filmmaking/science-film-reviews/frankensteins-movie-history-the-good-the-bad-and-the-ugly/ where you can find out all the filmography ... I can tell you that I reviewed everything that is presented there and it was very interesting. So my free time during the quarantine period was very fun and informative.