Beyond Dickens: 8 Picaresque Novels For The Modern Reader 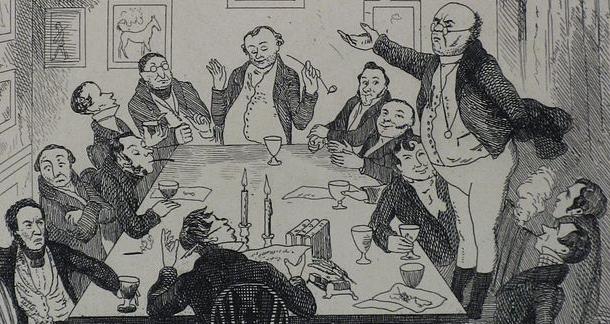 A solid definition of the picaresque novel is rather hard to come by. The term “picaro,” taken from a 17th century Spanish word, typically describes a low-born hero or rogue who uses his wits to wander through various branches of society without truly belonging to any of them, moving from adventure to adventure. The picaresque employs an episodic narrative structure that still works well today, even though many readers may associate it with the past. A dose of satire is the final part of the equation.

Some literary classics bearing these hallmarks include Don Quixote by Miguel de Cervantes and Charles Dickens' The Pickwick Chronicles. The Adventures of Huckleberry Finn by Mark Twain has been interpreted as a picaresque novel for its loose plot, which warns against itself: “Persons attempting to find a motive in this narrative will be prosecuted; persons attempting to find a moral in it will be banished.” Here are some more examples. 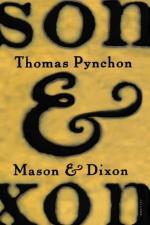 Many of Pynchon's works force the reader into a picaresque frame of mine, accepting that not everything in life is predictable or neatly squeezed into a narrative arc. Mason & Dixon tells the story of British surveyors Charles Mason and Jeremiah Dixon, combining their biographies with bits of history, and total myth. 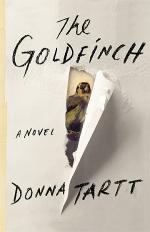 2. 'The Goldfinch' by Donna Tartt

Encyclopædia Britannica defines the picaro as “a cynical and amoral rascal who, if given half a chance, would rather live by his wits than by honourable work. The picaro wanders about and has adventures among people from all social classes and professions, often just barely escaping punishment for his own lying, cheating, and stealing.”

When young Theo Decker is the victim of a sudden and violent attack on an art museum, he is shifted from a life of normality to one without rules or guidance. 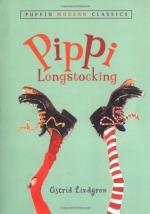 Okay, so it's not exactly making any bold social statements, by the children's classic does contain a number of picaresque elements. Neither Pippi, her pigtails, nor her horse have much use for the rules of society that bind her friends Tommy and Annika. 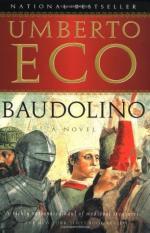 Baudolino begins during the sacking of Constantinople in April of 1204 by the knights of the Fourth Crusade. In the chaos, a peasant called Baudolino saves the lives of a historian and high court official and proceeds to tell his own story. As it turns out, Baudolino has two main talents—a skill in learning languages and in telling lies. 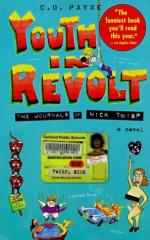 Youth in Revolt is comprised of the journals of diarist Nick Twisp, and his ongoing struggles to make sense out of high school, deal with his divorced parents, and whatever else life throws his way. As his family splinters, worlds collide, and the police block all routes out of town, Nick must cope with economic deprivation, homelessness, and the Hell of public school. 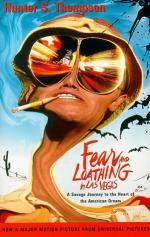 6. 'Fear and Loathing in Las Vegas' by Hunter S. Thompson

It may seem like an odd choice, but Thompson's famous work of Gonzo journalism is often mentioned among postmodern references to the picaresque in its episodic narrative structure and lack of conscious moral concerns on the part of its subjects. 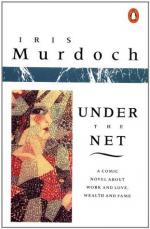 7. 'Under the Net' by Iris Murdoch

Under the Net follows Jake, a hack writer and something of a mooch, as he seeks out an old girlfriend, Anna Quentin, and her glamorous actress sister, Sadie. A series of bizarre meetings ensue that involve Jake in adventures that include the kidnapping of a film-star dog and a political riot in a film-set of ancient Rome. 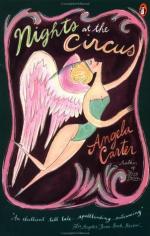 8. 'Nights at the Circus' by Angela Carter

No one know the truth about circus star Sophie Fevvers. Is she really part swan, or the embodiment of an elaborate hoax? On the hunt for love and the story of a lifetime, journalist Jack Walser joins the circus and follows Fevvers across the globe from London to Siberia.

Do you have a favorite picaro not listed here? Let us know in the comments below!

These are great. Thanks for the write. It has brought up many ideas that I think will be very useful moving forward.

And as for finding more works that fit this description, it becomes quite difficult. So many works almost fit, but there seems to be some hold up, like the protagonist doesn't seek adevnture because that's what they want to do. They are often pulled into the situations. Or the protagonist never seems to adventure outside the various aspects of our culture, they usually only explore one level in depth.

Joyce Carey's the Horse's Mouth was my introduction to the picaresque.