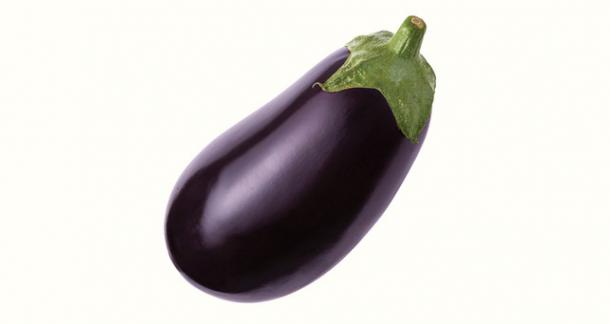 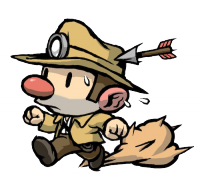 Now I am studying to be a programmer and I also have a lot of questions about assignments and development. Recently, it was necessary to issue a computer engineering assignment help https://www.programmingassignment.net/computer-engineering-assignment-help/. And to cope with the writing I was helped by specialists whom I addressed not for the first time. Everything was done very well and I got the highest score.

Domination is a science fiction turn-based tactics game and is the third incarnation of Massive Assault with the subtitle “Massive Assault Like Never Before”. During the Galactic Revolution, you can side with either the Free Nations Union or the Phantom League to decide the outcome of the conflict.