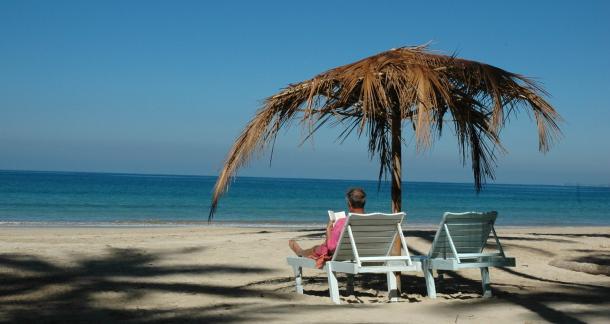 When people say to you, “Hey, can you recommend a good beach read?” they generally aren’t looking for something heavy. They want something they can deal with in the sun, with waves crashing and kids screaming and suntan lotion sweating into their eyes, not to mention the endless parade of beautiful people walking along the surf wearing next to nothing. It doesn’t have to be mindless. But the term “beach read” does suggest a book with a certain vacation-from-your-troubles quality, like Dan Brown’s The DaVinci Code or Bill Wyman’s Stone Alone. Something absorbing, but not too challenging. The literary equivalent of the smell of coconut oil.

Except if you’re me and my beach housemates. Our summer reading choices have tended to be fairly perverse. So, as a kind of “tip of the baseball cap” to my housemates, here’s a selection of abnormal beach reads. 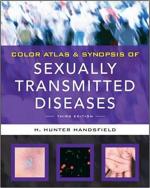 Amazon calls it “An unmatched collection of full-color clinical images of common and rare sexually transmitted diseases.” Sounds like a good time to me! And it comes highly recommended, with 4.6 out of 5 stars. No, it’s not a bestseller; it currently ranks 326,397 in Amazon’s popularity contest – always a big downer for authors. But wait! It’s number 19 in books about herpes! So if you’re on a crowded beach in, say, Nantucket or Mykonos, you just might find a kindred spirit reading it, too, although come to think of it, unless you can find solid proof that the hunk or babe who’s doing the reading is attending an accredited medical school, and you can convince him or her that you yourself are reading it because you’re doing something noble, like volunteering at a free clinic for sexual compulsives, the Color Atlas & Synopsis of Sexually Transmitted Diseases might send the wrong message. 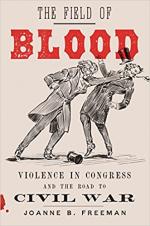 "The Field of Blood: Violence in Congress and the Road to Civil War" by Joanne B. Freeman

How about The Field of Blood: Violence in Congress and the Road to Civil War or Landscape Turned Red: The Battle of Antietam? Either works perfectly, though Field of Blood holds the edge because of its fabulous cover art, which depicts a Congressman at precisely at the moment when his left hook smashes the jaw of another Congressman, whose head snaps satisfyingly back and to the side. Amazon’s description of the book – by Joanne B. Freeman – is certainly enticing: “Legislative sessions were often punctuated by mortal threats, canings, flipped desks, and all-out slugfests. When debate broke down, congressmen drew pistols and waved Bowie knives. One representative even killed another in a duel.” In other words, the good old days. 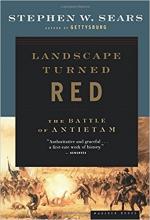 Landscape Turned Red, however, has its merits, not the least of which is that it’s about almost 23,000 dead men. Written by Stephen W. Sears, the book chronicles one of the Civil War’s bloodiest encounters - and one of the most discouraging to the North. Robert E. Lee was probably the better general; but George B. McClellan, the leader of the Army of the Potomac, technically won the battle because Lee retreated. 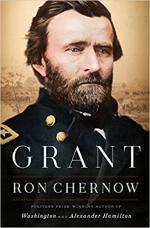 Speaking of the War of Northern Aggression, as some of our Southern patriots call it, this summer one of our beach housemates insisted on lugging to the beach all 1104 hardbound pages of Ron Chernow’s biography, Grant, along with his beach chair, bottle of water, sunscreen, and towel. I could have endorsed this absurd schlep if the book had been about Cary, but no – it’s everything you ever wanted to know and more about Ulysses S. As an Amazon reviewer (ungrammatically) describes the tome, “It's a text come alive – you can visualize the places, people, even visualize and feel the weather- when Chernow writes about mud, I'm sloshing in it, about rivers of blood, decapitations and dismembered bodies.”

As I always say, there’s nothing like bloody severed heads, arms, and legs with which to while away summer’s dog days. 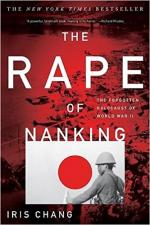 "The Rape of Nanking: The Forgotten Holocaust of World War II" by Iris Chang

But even a thousand-page-plus biography of Ulysses S. Grant isn’t as spectacularly inappropriate as beach reading as is the real-life inspiration for this column. I am not making this up: a few years ago, one of our beach housemates distinguished himself by choosing as his summer beach read The Rape of Nanking: The Forgotten Holocaust of World War II.

Do you have any favorite beach reads that other people find bizarre? Feel free to share them in the comments section below.