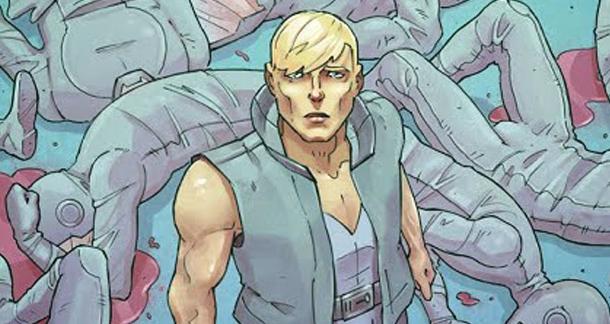 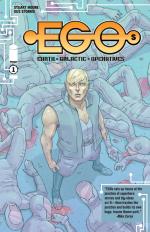 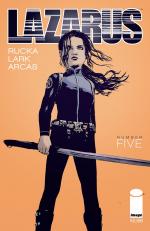 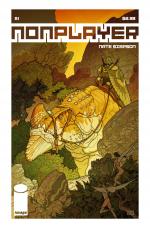 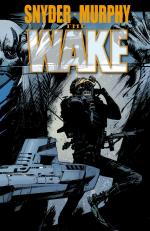 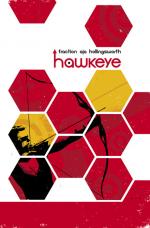 One of the best parts about getting into comics is all the different stories you can pick from, but it's not always easy to find a good series you like. One of the best ways to do it is by starting with a series that was just average and sticking with it as it gets better and better. These five series really picked up their game, and if you stick with them, you won't regret it.-Wonder Woman - Written by Brian Azzarello with art by Cliff Chiang and Goran SudzukaThis comic book series is set in the present-day, and Diana (Wonder Woman) discovers there's a Greek god in America. In the first few issues, she goes on a road trip to find him, meeting other legendary figures along the way. Now I would like to Read More about the casino games before playing them and investing my own on them, but I have heard a lot of people earn a huge money through playing casino games.