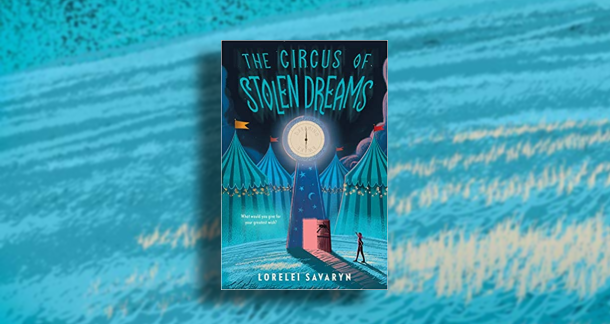 Contact Dr Ozigidon if you have been trying to conceive, I never thought I'd be writing this message but after 5 years of infertility and nearly lost my marriage due to not being able to have a child after suffering from PCOS and my TUBES ARE TIED, and severe endometriosis and scanning, I was told that IVF was the only option. This was something we could not afford and had almost given up hope of becoming a parent. A friend of mine recommended Dr Ozigidon to me and persuaded me to contact him, I finally contacted him and he made a spiritual breakthrough to get me pregnant with his powerful spell, within 2 weeks I was pregnant (naturally!!!) and my tube was untied as instructed by this powerful sorcerer. Now! I gave birth to healthy twins in February. I am writing this testimony for those women who are facing the same challenges or even more, depressed with no light at the end of the tunnel. Give Dr Ozigidon a try to help you solve your problem, and hopefully you'll have the same success that I have had. His email address (drozigidonhnez.spell.net@gmail.com) . Call or Whats-App him +2349054750112. I wish you all happiness in your marriages.