Review by Joshua Chaplinsky September 20, 2016
In: 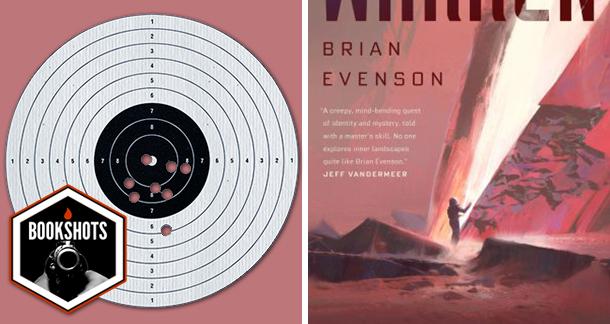 Evenson masterfully doles out just the right amount of information, and in doing so puts us on an even playing field with the protagonist—never above him.

"At times, I become confused about the order in which things should be told. Parts of me know things that other parts do not, and sometimes I both know a thing and do not know it, or part of me knows something is true and another part knows it is not true, and there is nothing to allow me to negotiate between the two."

Warren the World Am I? (Sorry. Couldn't resist.)

A consciousness called X. Or is it Vigus? Vagus? Perhaps it's Unnr or Uttr. Or bits of them all. (All I know is it's not Wollem.) 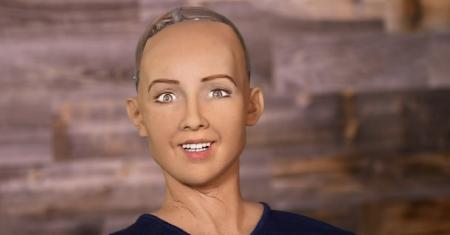 I don't even know where "there" is, other than a dilapidated bunker on an inhospitable world.

I could see, in vivid detail, the means by which a finger could be made to flex and move—I understood the electrical impulse that would best bring this about but seemed unable to manifest it.

What to say? I really just want to reiterate all the hyperbolic things I said about Evenson and his work in my A Collapse of Horses review, because my opinion hasn't changed and there are only so many ways you can describe how something gives you an erection. The Warren is the kind of deliciously frustrating fiction I have come to expect from Evenson since I dove head-first into his oeuvre less than a year ago. I thought I could swim well, but man, I've been thrashing around like an idiot just trying to keep my head above water.

That's not to say his work is confusing in its complexity—his writing is actually quite direct—it's just that it makes you unsure of yourself and your place in the world. For The Warren takes on nothing less than the nature of identity and what it means to be "human." And that menacing uncertainty is only amplified by the presence of an "other" who just might be competing for the title of "you."

A lesser writer might attempt to provide answers to the big questions they pose, which would be a cop-out, because there are no answers. The understanding is in the questions themselves, and answering them renders them inert. Evenson masterfully doles out just the right amount of information, and in doing so puts us on an even playing field with the protagonist—never above him—which would put us in the god-like position of observer, as opposed to participant.