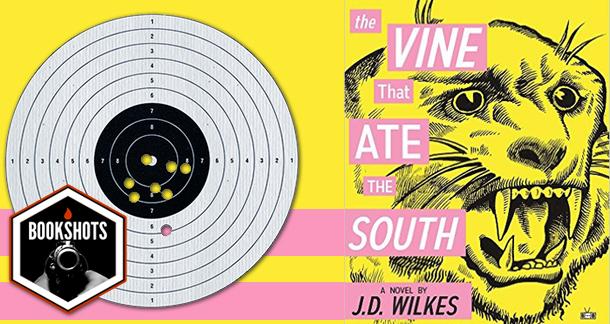 The Vine That Ate the South