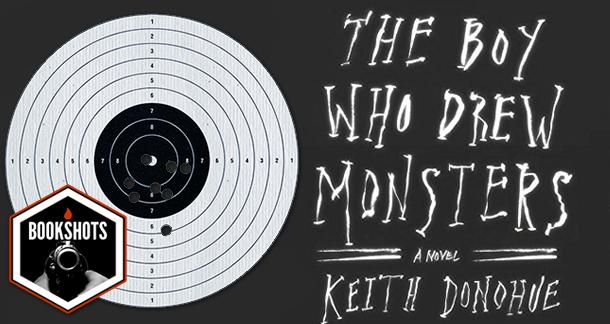 The Boy Who Drew Monsters: A Novel