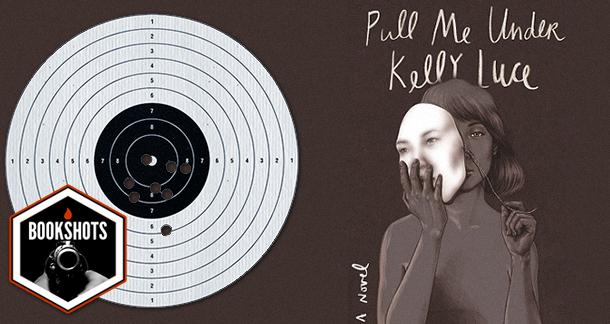 Pull Me Under: A Novel