Review by Joshua Chaplinsky September 22, 2016
In: 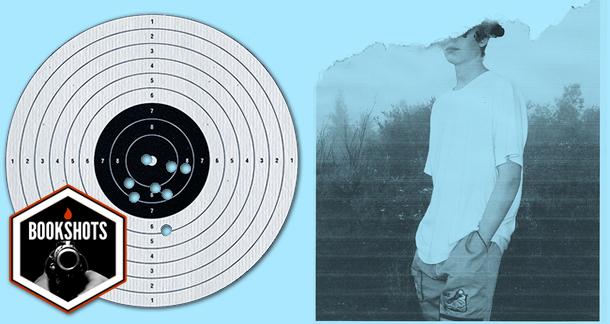 A haunting and melancholic look back at what happens before and after "the end."

A group of friends relocate to an abandoned hotel in a post-war city during the pre-apocalypse and wait...

Mira Corpora, to which this is a "sister book"; Dennis Cooper, Brian Evenson

Jeff, presumably Jackson, possibly the protagonist of Mira Corpora yet most likely not. The emotional runt of a litter of squatters waiting out the end of the world.

A young Michael Pitt at his most vulnerable.

Commentary is pointless when confronted with refugee footage of pedestrian-choked highways and interstates.

Even the end of the world will have an end. And after that, we will hold on to the memory of that end, like the memory of our childhood friends. A fiction built upon real lives, conjured up and erased countless times, each incarnation taking on a different mental form. And no matter what context you place them in, those lives live on, refugees in abandoned buildings and blown-out squats, or perhaps just photos in a shoebox.

Novi Sad plays with the idea of unreliable memory, much like its predecessor, Mira Corpora. In fact, its blue pages could be torn from the diary of the Jeff Jackson in that novel, one of the many rewrites of the childhood he is trying to reclaim. It is harrowing and haunting and melancholic for the reader, but one gets the impression it is business as usual for the protagonist. He's been there before, in some shape or form, and is still trying to figure out the past while his past looks towards the future.

Novi Sad is available directly from KiddiePunk, printed on blue paper with beautiful art design by Michael Salerno. I highly recommend you get yourself a copy.