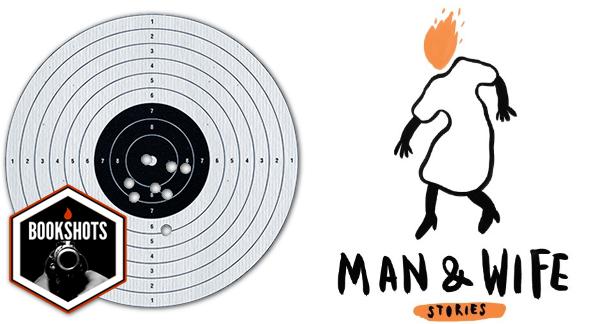 Katie Chase’s lyrical prose is a sweet contrast to the darkness of each story.

Eight despairing narratives about family, marriage, death, and the terrible things women used to endure (and, in some places, still do).

The Handmaid’s Tale by Margaret Atwood

The cast of The Hours.

People had to end up somewhere. They didn’t just disappear.

As a lady of the modern world, I found this dystopian story collection truly terrifying. There are men who claim their wives by abducting them off the street in sacks, girls who are married off to old men with the supposition that they should throw out their Barbies and learn to cook, and — and! — ladies who get sent to isolated huts after getting their first period. Yeah, that kind of terror.

Man & Wife reads like a Twilight Zone made up of otherworldly marital happenings. None of the narratives firmly plant their feet in a place or time, although there are clues in some stories like “Every Good Marriage Ends in Tears,” which hints at Soviet influences, Islamic intervention, and mountain ranges. Either way, Chase will break your heart in an instant with lines like, “My mother thought the best way to teach me to be a woman was to teach me to be alone.”

Katie Chase’s lyrical prose is a sweet contrast to the darkness of each story. At times her exploration of women’s subjugation floats on the surface, but she brings readers deeper with the recurring mention of runaways, like the missing sister in “Refugees,” and the girl who escapes her capture in “Every Good Marriage Ends in Tears.” After having each dystopia refracted back to the others, you have to wonder: Is there any hope in disappearing? And if there is, where could these women possibly disappear?