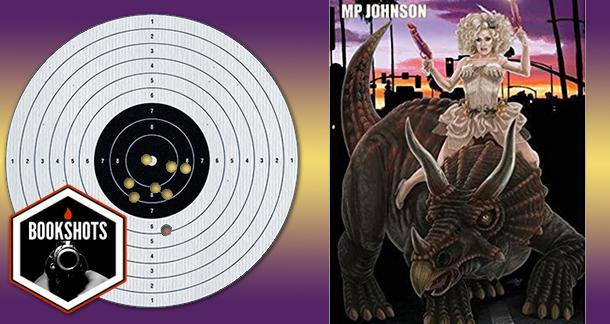 Emma Johnson under the pen name M.P. Johnson. She is a Wonderland Award winner and if you are a fan of Bizarro Fiction you have probably read her already.

In this spiritual sequel to the excellent Dungeons and Drag Queens, drag queen Ivanna Deflower wants to be a happy basic bitch with her son. When she gets him the gift of a dinosaur she notices that the dinosaur is an amazing dancer. She decides that she and the dancing dinosaur need to go to LA. to reclaim the dream of being the most amazing act that anyone has ever seen.

This book will hit that sweet spot where heart and chaos meet.

Too Wong Foo: Thanks For Everything Chuck Tingle

L.A, and of course I would live there. Who wouldn’t want to live in L.A with all those sexy dancing dinosaurs!

Prehistoric
Got a big dick
Mesozoic
Lick my ick ick

There are all different kinds of Bizarro fiction readers. Some love straight up weird for weird’s sake, some love a great genre-fucking book, and some are just adults that want to feel like they are 7 years old again, recreating that feeling of excitement when they picked up Goosebumps or Fear street. I am all three. For fans of other MP Johnson titles, the surreal strangeness and character driven narratives of Kevin Donihe, and dabblers of Chuck Tingle, this book will hit that sweet spot where heart and chaos meet. 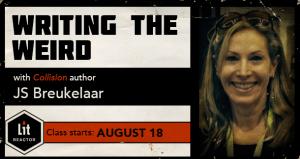