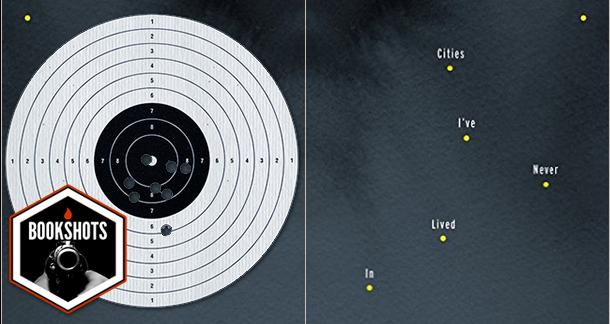 The beaches are empty. You can hear seagulls dropping clams over rocks on the jetty . . . This quiet intimacy is the kind you’ll find in Majka’s debut.

Sara Majka, a writer who grew up moving around the New England coast to islands like Nantucket, Martha’s Vineyard, and Cuttyhunk. She even lived in a lighthouse once. This is her debut story collection.

A collection of fourteen short stories written mostly from the perspective of a young woman who looks back on her split from her husband and travels around New England, the Midwest and New York.

See the quiet divorcee observing us from across the room? Her.

The shy grace of Emily Mortimer.

I don’t think I could handle the lonely winter in most of these places.

I was worried back then, not that something bad was about to happen, but that it already had only I hadn’t realized it.

Growing up, I spent a week every summer in Nantucket with my family. It wasn’t until my parents retired in Hyannis, the port city nearby, that I understood what people meant about the Cape feeling different during the off-season. The beaches are empty. You can hear seagulls dropping clams over rocks on the jetty. It’s a different kind of beauty.

This quiet intimacy is the kind you’ll find in Majka’s debut. Place is essential—the narrator brings readers to the many places she’s called home throughout her life. In the title story, she travels to city soup kitchens around the Midwest in search of company and comfort. Stories that aren’t told from the first-person act as the narrator’s nod to small town rumors and myths, which carry the same mood as the rest of the collection. Loneliness is always there, along with the difficulty of finding a place to call home.

Majka is a great line-maker who can kill you in just a few words: “I wondered if I was mistaking his slowness for intimacy.” When Majka veers away from realism in “Saint Andrews Hotel”, a story about an island that mysteriously separates from the mainland, it’s then that home, love and loneliness come to a point. The protagonist of the tall-tale, Peter Harville, grows up in state mental hospitals. When he is free of them as an adult, he chooses to go back, in a way, by living in a hotel that looks just like them. This is the strangeness in places and people we choose as we settle down. As Majka puts it: “We fall out of love only to fall in love with a duplicate of what we’ve left, never understanding that we love what we love and it doesn’t change.” Even when we’re blind to the ways it follows us, home is the familiar feeling we look for.