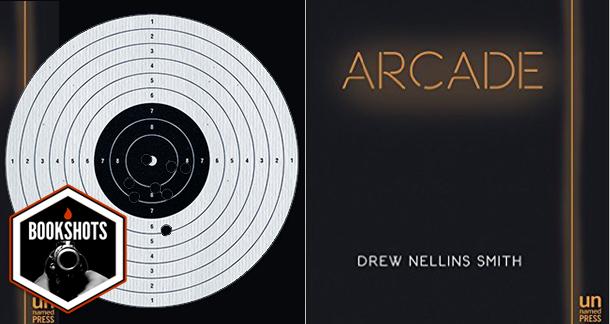 An essential read for young gay males searching for a literary companion in a world of books that isn’t always too embracing of the culture.

Drew Nellins Smith, an Austin writer whose work can be found on The Believer, Tin House, Paste Magazine, The Millions, The Daily Beast, and Electric Literature.

He Didn’t Do Much Out There

Ham on Rye by Bukowski, What Belongs to You by Garth Greenwell

Watching Close Encounters, I could imagine just how it felt looking at that mass and not knowing what to make of it. I knew how exhilarating and terrifying it could be to have things happen to your mind over which you had no control. Things you wanted and didn’t want at the same time.

Drew Nellins Smith surprised me with his level of honesty in Arcade. Right off the bat his prose punches you in the face with a narrator so real and naked, you won’t be able to stop reading. I mean naked in more than one way, obviously. It’s a quick read, but impacts you more than some of the thickest tomes on your shelves.

Arcade is a novel about sexuality, paranoia, loneliness, and finding who you really are. It’s a bildungsroman for those in their late ‘20s who haven’t quite found themselves yet. This is an essential read for young gay males searching for a literary companion in a world of books that isn’t always too embracing of the culture.