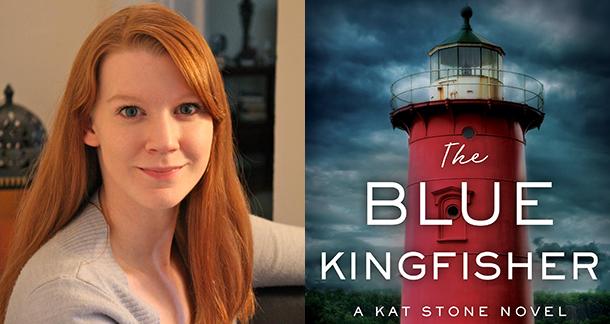 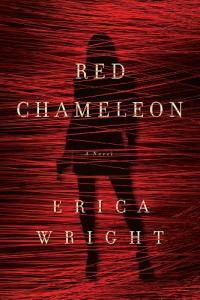 5 Gifts NOT To Get That Special Writer In Your Life: A Guide