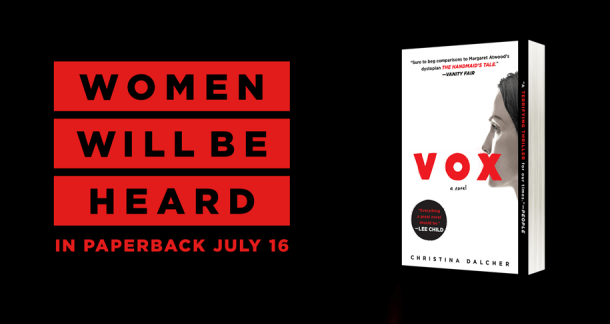 I've had the pleasure of being friends with Christina since we met online several years ago. Christina is a delight on Twitter and beyond. She's humored me by answering many a nosy question behind the scenes, so I've finally asked her to do the same here on LitReactor, where everyone can enjoy her stories and insight like I have. And if you haven't yet, definitely go get yourself a copy of VOX to see what all the buzz is about! 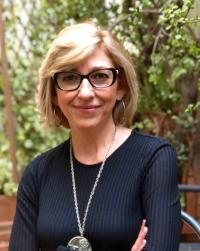 Christina Dalcher earned her doctorate in theoretical linguistics from Georgetown University. She specializes in the phonetics of sound change in Italian and British dialects and has taught at universities in the US, UK, and UAE. Her short stories and flash fiction appear in online and print journals worldwide. Recognitions include first prize in the Bath Flash Fiction Award, and nominations for The Pushcart Prize, Best Small Fictions, and Best of the Net. You can find Christina online at christinadalcher.com, Facebook, and Twitter, or hiding in a closet re-reading a tattered copy of The Shining. She lives in Norfolk, Virginia with her husband and the ghost of one excellent dog.