Writers: Focus On Your Own Page 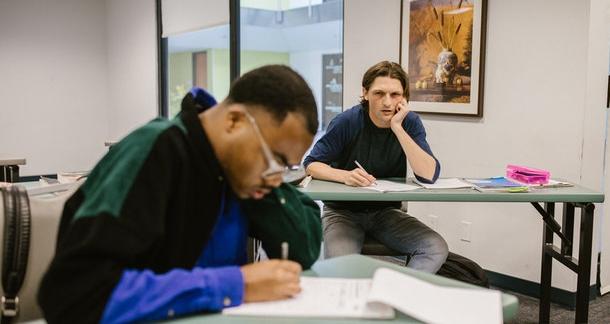 You see the posts, the announcements and the praise, the magazine interviews and television appearances, all while you’re in the midst of querying, on submission, or crossing your fingers that your story or novel will be optioned in a media deal. It might even seem like great things are happening for everyone except you. And isn’t it upsetting to feel that way? Isn’t it upsetting to feel like some days you’re just never going to make it, whatever that elusive "it" is?

While I was working on this article, author Tim Waggoner wrote a blog that covered this and so much more. It’s valuable advice whether you’ve been writing for one day or forty years. I was going to abandon this article altogether and just post the link to Tim’s and say, "Read this. He's covered everything." You can read Tim’s article here.

But I suppose I have a little more to say on the topic.

The last few weeks on social media there’s been a lot of talk of jealousy. Writers jealous of other writers and their deals. What is this? Is it good ol’ fashioned hating? Insecurity? Feeling the other person’s work is inadequate for such success? That the other person cheated their way to the top? What is going on? I have noticed this across several genres.

So I started thinking about where most of the jealousy we see on social media is coming from, and I believe I've found the most obvious answer — economics. I know at my day job when I get a promotion or a raise I don’t share the general figures of my pay with the public. But sharing a general idea of what a project sells for has become commonplace in the writing industry, and I’m wondering if that’s generating some discomfort.

Of course, there are people who believe that all forms of payment, everything from salaries to book deals, should be transparent. Google "Publishing Paid Me" to read up on one particular campaign.

So, when a writer shares on social media that they've landed a six or seven figure deal, we can all easily assume they’re going to make anywhere from one hundred thousand to millions of dollars for their project. Of course, most people don’t realize there are fees and taxes that also need to be considered, but that’s another article for another time. Still, you see this while you’re trying to figure out how to pay the rent, buy groceries, repair the furnace, pay for your car repair, your student loans, your medical expenses, etc. You see this person celebrating (as they should) that their work will generate income for them, while you're thinking about all of the writing you have completed that you have been unable to sell, and all of the bills you have stacking up.

All of this is to say, if I got mad at any of this, at other people’s success, their financial success, at myself for not generating a stable income from writing, at rejection, then what good would have come from it for me or my writing? Absolutely nothing. I will not allow these people or situations to make me feel inadequate about myself, and I don’t want you to feel bad about yourselves, either. If you want to create and you are creating then you are already doing so much, and that is a major accomplishment. 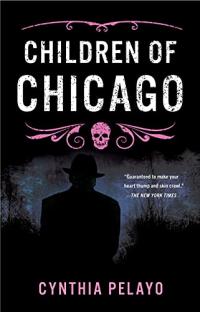 What other people are doing has absolutely nothing to do with you. Their success does not take away from your success. Don’t let other people’s accomplishments disrupt your path. A major key to getting ahead in writing is not to give up. Don’t take things personally. Don’t allow things to get to you. If you need to turn away from social media (or throw your phone out the window), then do so.

You should also know that attaining the one thing in writing you want (whatever it is) is not going to make you feel any different about yourself. Once you reach one goal there will be another and then another. So you need to think about the here and now.

A writer friend emailed me the other day. They’ve been writing a long time, and said there are different versions of success and that I had to pick what I wanted — money, recognition, awards — because after all of their years in this business they realized those things don’t usually all come together. This made me realize I had allowed social media to somewhat distort what I thought success should be. I needed to remind myself why I started writing in the first place, not to be the "best," or the "most," or, honestly, not even to be a full-time writer. I started writing because I wanted to tell stories. I wanted to create art. I had to remind myself that just because some people are projecting a polished image of infinite luck and success, that doesn’t necessarily mean they are living a more fulfilled life than me. Trust me, most writers, most people, don’t have their lives together, regardless of their financial situation.

Of course, people should be comfortable to share their success. You don’t know how long someone worked to get that agent or that book sold or that film in development. Yes, it happens quickly for some, but for others this is a long game. The best thing you can do for yourself, and your writing, is to focus on your own page. Yes, I understand that we all have goals, and what everyone considers a successful career in the arts may be different, but know and believe that whatever opportunity is meant for you will come.

Get Children of Chicago at Bookshop or Amazon