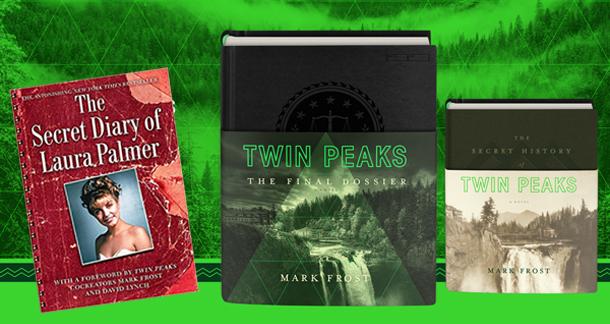 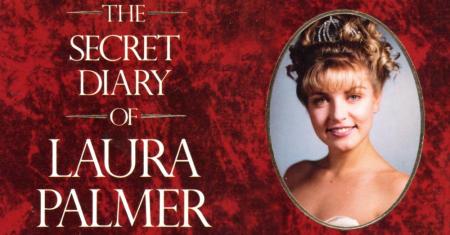 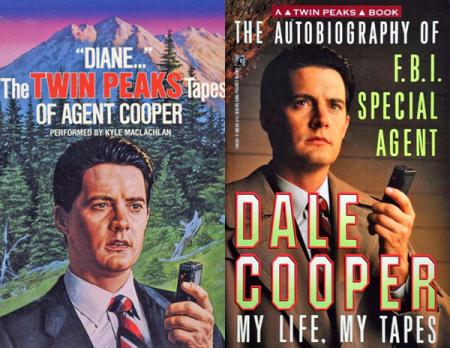 Buy The Autobiography of F.B.I. Special Agent Dale Cooper: My Life, My Tapes from Amazon.com 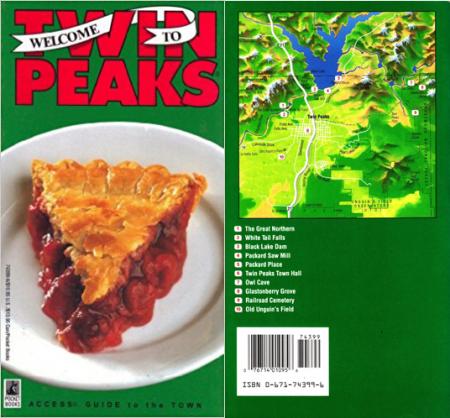 Buy Twin Peaks: An Access Guide to the Town from Amazon.com 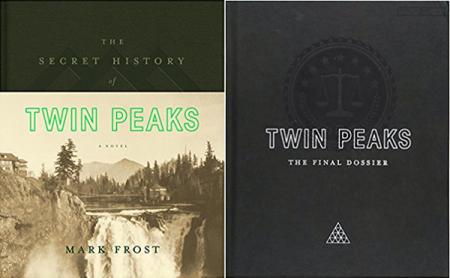 Buy The Secret History of Twin Peaks: A Novel from Amazon.com