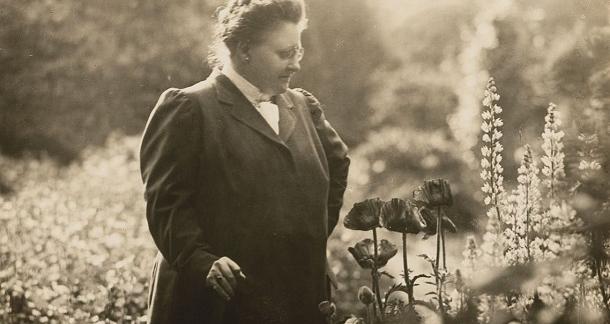 Literary prizes have always been messy affairs. Kurt Vonnegut liked to blame his failure to win a Nobel Prize on his poor performance as a Saab salesman. “Swedes have short dicks but long memories,” he quoted mournfully from an old Norwegian proverb.

Awards tend to drudge up controversy, as evidenced by the recent Hugo Awards snafu and the remaining prize gap that still faces female writers in the 21st century. We clearly still have a ways to go, but with those statistics in mind, it seemed an appropriate time to honor a few authors who won recognition when the hurdles were even greater: 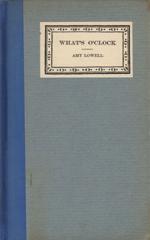 A cigar-chomping poet (pictured above) who took no crap from critics who ridiculed her weight by calling her a “hippopoetess,” Lowell liked to characterize her formal education as not amounting to a “hill of beans” when it came to producing literature. She published her first poem at the age of 36 and won the Pulitzer posthumously in 1926 for her collection, What’s O’Clock. It’s rumored that the effort of penning a massive biography on John Keats was so strenuous for Lowell, it actually contributed to her death. 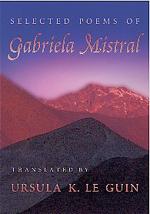 Chilean poet Gabriela Mistral remains the only Latin American woman to win the Nobel Prize in Literature, seven decades after she received her award. The name Gabriela Mistral is a pseudonym for Lucila Godoy Alcayaga, a social activist and educator during the early twentieth century. The Poetry Foundation writes of her work, "She always took the side of those who were mistreated by society: children, women, Native Americans, Jews, war victims, workers, and the poor, and she tried to speak for them through her poetry."

Since the Nobel Prize in Literature’s founding in 1896, 13 women have been honored out of 111 awardees. Alice Munroe is the most recent. 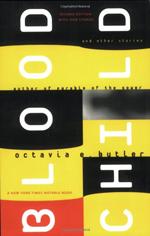 Where to even begin? Butler has an astonishing array of credits to her name, including a PEN Lifetime Achievement and a MacArthur Foundation fellowship— the first time it was ever awarded to a science fiction author. African American and dyslexic, Butler cited a lack of connection with contemporary writing as an impetus for creating more relatable characters. "The only black people you found were occasional characters or characters who were so feeble-witted that they couldn't manage anything, anyway. I wrote myself in, since I'm me and I'm here and I'm writing," she stated in a 2000 interview. Butler often used science fiction as a way to explore issues of race and social hierarchy in great depth. 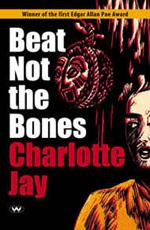 Geraldine Halls was an Australian-born antiquities dealer who wrote under the pseudonym of Charlotte Jay. Hall's novel Beat Not the Bones became the very first recipient of the newly created Edgar Awards in 1954 (kudos to the Edgar Awards for supporting women from the very first). Her novels were known for their diverse backgrounds and sophisticated treatment of other cultures. Jay cited “a fascination with the private nightmares of lonely individuals” as the inspiration for her deeply underrated works. 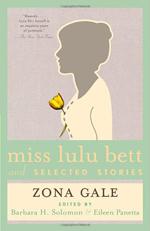 Since the establishment of the Pulitzer in 1917, 113 women have won awards in various categories. One study by a researcher at the University of Missouri points out, however, that the bar of entry tended to be much higher for women than what their male counterparts had to contend with. Zona Gale became the very first woman to win a Pulitzer in drama for her play, Miss Lulu Bett, which was an examination of Midwestern life. Gale was an active suffragette who earned her Master of Literature in 1899. 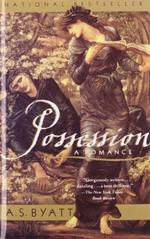 I would be remiss to neglect the disputes surrounding the Baileys Women’s Prize for Fiction (formerly known as the Orange Prize), which was established in 1991 in response to the lack of women on the Booker Shortlist. Author and winner of the 1990 Booker prize, A.S. Byatt has spoken out against women’s prizes, stating that “You couldn't found a prize for male writers. The Orange prize assumes there is a feminine subject matter – which I don't believe in.” It’s a touchy subject, and one that’s still very much up for debate. While other authors have vocally agreed with Byatt, some have also defended the need for the Baileys.