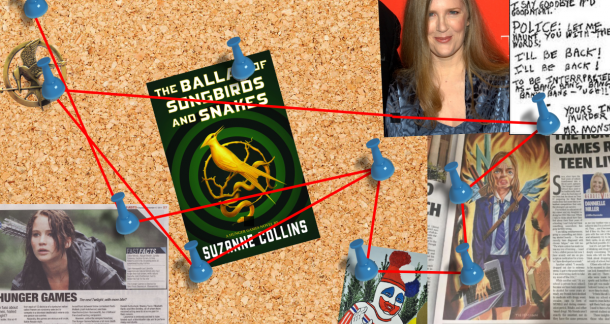 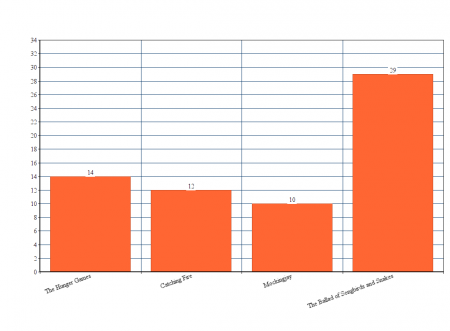 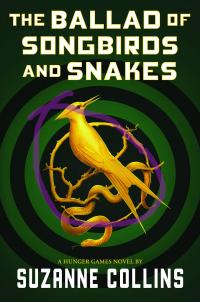 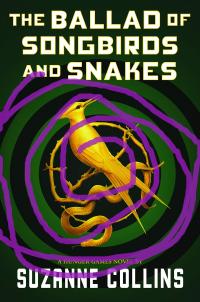 Honestly, the arrival of the New 'Hunger Games' Book has really attracted me very much. The depressing thing was the release of this date which was being continuously delayed. However, this book is impressive. It seems that there are many tips pertaining to the games just like this useful content share tips and tricks about how one can win big casino game using online free spins.