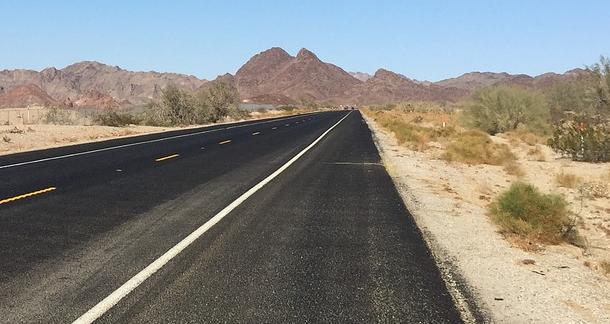 It could be argued that every great story is built around a journey. More often than not, they are of a more spiritual nature, as characters grow and change, seeking out their fortunes and coming to terms with their circumstances. Struggling to find themselves and their place in the world. Recently I read The Highway Kind: Tales of Fast Cars, Desperate Drivers and Dark Roads, edited by Patrick Millikin and featuring stories from crime writers such as Ace Atkins, Joe Landsdale and the like. This anthology, while being a terrific read, got me thinking about the road trip story. Setting out deliberately onto the open road, perhaps with a destination in mind, perhaps not, and experiencing what such a road has to offer. An obvious choice for this list would be Jack Kerouac's On the Road, in which the author does just that. The more I started glancing over my shelves, however, the more I realized just how broad the road trip narrative could be. The following list is by no means exhaustive or dictated by merit, but rather inspired by my musings on the concept of the road trip in and of itself. 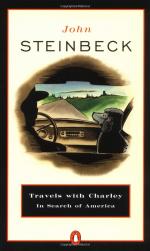 1. 'Travels with Charley: In Search of America' by John Steinbeck

Okay, so this one is a bit obvious, but as it is my favorite road trip book, I couldn't resist including it. Steinbeck's account of his cross-country road trip, Charley the poodle riding shotgun all the way, is a classic not only for its brilliant style, but its all-encompassing portrait of 1960's America. 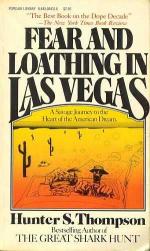 2. 'Fear and Loathing in Las Vegas' by Hunter S. Thompson

Thompson's arguably most well-known book, Fear and Loathing in Las Vegas's drug-induced paranoia and chaotic style perfectly captures the wildness of a bizarre weekend road trip and its effects on the psyche. And Ralph Steadman's illustrations are to die for. 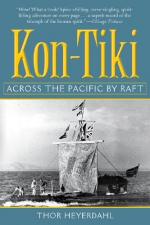 In Heyerdahl's masterful account, the open road is actually the Pacific ocean and the vehicle for travel is a balsa wood raft. Still, the story of Heyerdahl's voyage from Peru to Polynesia, undertaken just to prove that it could be done, perfectly embodies the road trip mentality. 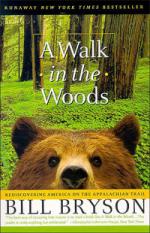 Bryson has written extensively about traveling, but his hapless and hilarious account of tackling the Appalachian Trail, somewhat unprepared, but with an infectious sense of adventure, is his best work by far. 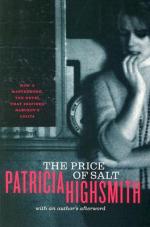 5. 'The Price of Salt' by Patricia Highsmith

Perhaps better known as Carol, the title used for the film version of the novel, Highsmith's account of two women falling in love and then taking to the road for a chance at freedom is both prosaic and page-turning. The second half of the novel is filled with twisting highways, seedy motels and roadside diners, perfectly combining romance, crime fiction and the allure of the road trip. 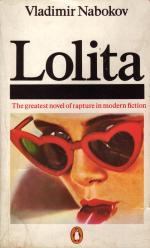 Like the Price of Salt, Lolita is rife with the staples of the questionable American road trip experience, as Humbert Humbert and his captive range across the country in a haze of motor courts, gas stations and disreputable hotels. 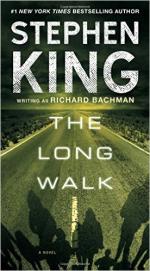 This might be the book that stretches the road trip narrative to the edge, but as the entire novel takes place, literally, on a road, I had to include it. This list needed a little horror in it and King's deadly marathon of survival gives new meaning to the idea of just hitting the road. 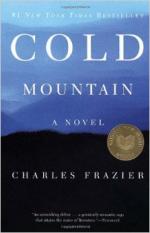 Cold Mountain is more a story about returning home, instead of setting forth, but this tale of a Confederate soldier finding his way back to his homestead and his love in the aftermath of the Civil War is breathtakingly beautiful. 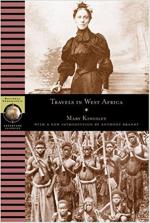 Mary Kingsley's account of traveling alone from the African coast into the interior in the late 1890s is both fascinating and inspiring. Without an agenda, merely with the desire to explore and travel, Kingsley captures the spirit of the road trip, even if she is confronting crocodiles and cannibals along the way. 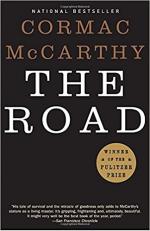 It seems fitting to wrap up this list with a novel so simply named. McCarthy's post-apocalyptic masterpiece about a father and son traveling to the coast is harrowing, but gorgeously written and an utterly compulsive read. It strips down the concept of the road trip to it's most simple elements: the need for movement and the desire for something new.

What do you think? What are your quintessential road novels?