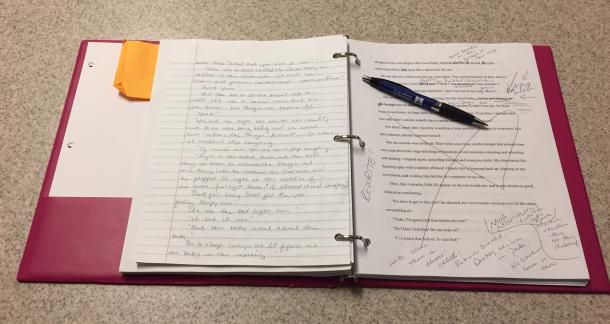 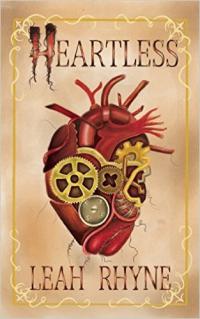 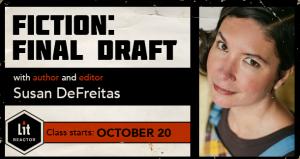 A great story is not enough--fiction that gets published kicks ass at the level of the line. Susan DeFreitas will help you achieve this.