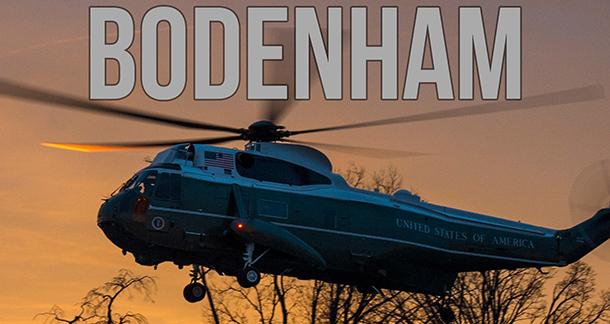 Thanks for this post, I recently found out about this movie! But 12 Angry Men is my favorite book. Yesterday I was reading about different literature and accidentally found essay on 12 angry men where I found out that a film was made. After reading this essay, I decided that I should definitely watch the movie.

Thanks for the post, I watched this movie 2 days ago. when i watched finance related scene i recalled my case study that was related to finance. that case study was too much tough i got help from Here