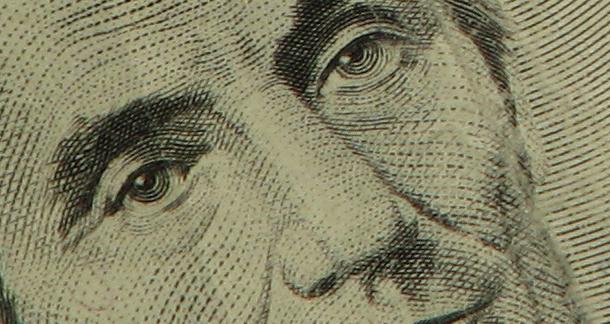 Self-publishing isn't the scarlet letter it once was. Okay, there's still some stigma. But I'll admit, some of that stigma is earned by people like me who crank out some weird, stupid garbage and slap it onto the Kindle store. You can't write 3 Ninjas fanfic and feel like you're free of guilt there.

Because amateur idiots like myself have the same publishing access as the big boys, the need for a good cover matters more than ever. A good cover might trick someone into thinking your book is legit. A lousy (honest) cover will get you zero sales.

While I've learned some things about writing trash, I haven't learned a lot about graphic design. Which is why I need help to make my Kindle garbage pop. I've got a finished writing project that's just a hair better than trash, and I figured that maybe putting a little more effort into the cover would be a good idea.

Enter Fiverr.com, a site that lets you contract with people around the world to do different gigs for $5 bucks.

And so, I embarked on a journey to see just what $5 is worth in the world of book covers.

I wrote up a short description of what I wanted, which was required for most of the graphic designers on Fiverr. Basically:

Here's the title (Pete's Unsent Love Letters), here's the theme (Pete's unsent love letters), so something with letters or mail would be fine. I prefer fairly minimal stuff. I'm open to pictures, drawings, or even words used as art. Whatever works.

That's more or less what I wrote out for potential designers.

What I told myself while I wrote that, over and over, is that I was spending 5 bucks. 5 bucks of a graphic designer's time seemed almost worthless, to me. How much could they possibly get done in $5 worth of time?

I rolled over to Fiverr, typed in "book cover" and swept through the potential designers. There weren't as many as I expected, and a lot put up "samples" on their seller page that were clearly books designed by other people. 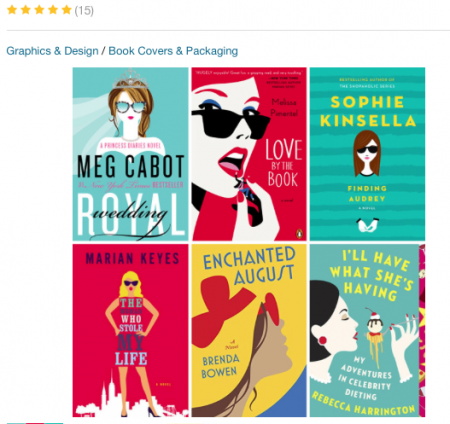 Okay, to be fair, I don't know for certain that the designer for Meg Cabot and Sophie Kinsella isn't offering book design services for $5. I don't KNOW that this isn't a moonlighting thing. But I think I'd have to be kinda stupid not to suspect, right?

In the end, I booked the person who listed these covers as samples anyway. Because, eh, it's worth $5 to take the chance, right? Besides, I'm a big fan of chutzpah.

The good news is, I did find a few sellers making covers that looked a little closer to something I'd like. 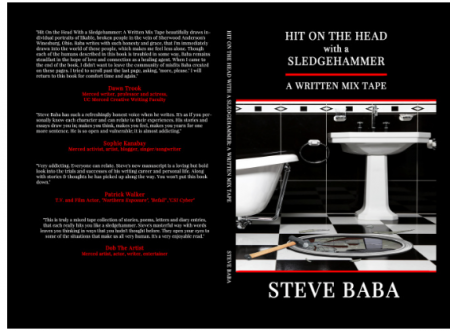 Not 100% my jam, but I liked the use of color and the cleanliness. And good on anyone who manages a cover with the subtitle "A Written Mix Tape." I don't even know what that means. 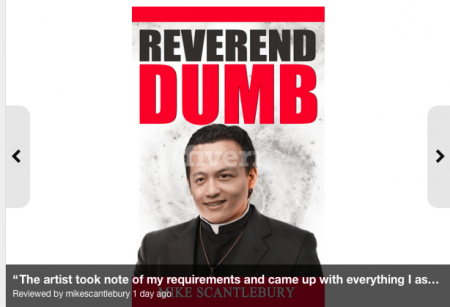 You kinda have to contract with this person, right? Reverend Dumb? (note: in the process of writing this column, I tried to find Reverend Dumb online. I couldn't find it, which leads me to believe it might be a title invented by the designer to demonstrate his abilities. Which only made me happier.)

I ended up picking a total of 5 contractors who caught my eye or who, well, were actually in the neighborhood of $5. This is rarer than you'd think. Let me explain...

Lots of 5 dollar services advertised on Fiverr cost a lot more than 5 dollars.

For example, a lot of book cover artist will do a mock-up for $5. But if you want a finished file, that's an additional $10. If you want to be able to ask for revisions, that can be an additional cost. Some will even charge for the rights to the image. So for $5 you get an image, but no real ability to use it. For many sellers, $5 is basically the price of admission, and what you really want goes up from there.

For example, here's a price list of "extras" from one contractor:

Really, for a full-wraparound, all-encompassing cover, I'm on the hook for $70. $75 when you include the initial $5 to create the image.

Again, I think graphic designer time is really valuable, and $5 is probably way underpriced for what most offer. BUT, before you get too excited about the $5 option, like I did, you really should know that it's more like $75.

For my 5 contractors on Fiverr, I plunked down a total of $37 dollars for basic service. I won't make you do the math, that's an extra $12 over the expected $25. Which isn't outrageous or anything, but it's almost one-and-a-half times what I first figured.

Let's go in the order I received the covers. 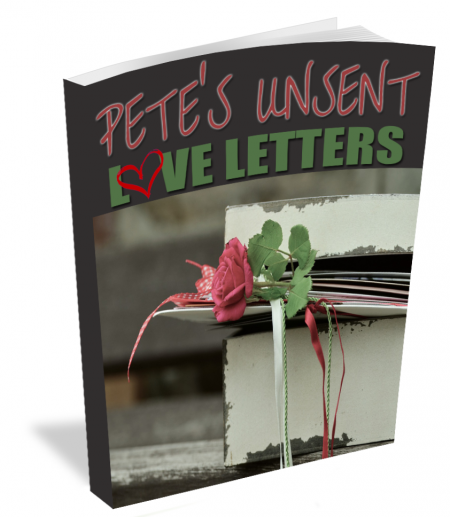 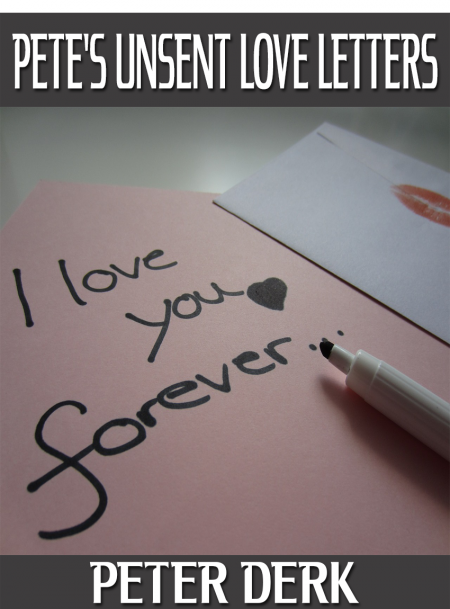 What do I have to say about this?

The second cover, it's just not my style. The loopy handwriting, the words on it, the font choices. Also, the red lips to seal the envelope? No thanks. The only kiss-sealed envelope I'd ever open would be sealed with black lipstick. This is a personal thing. A sex thing, okay? Let's not get into it. 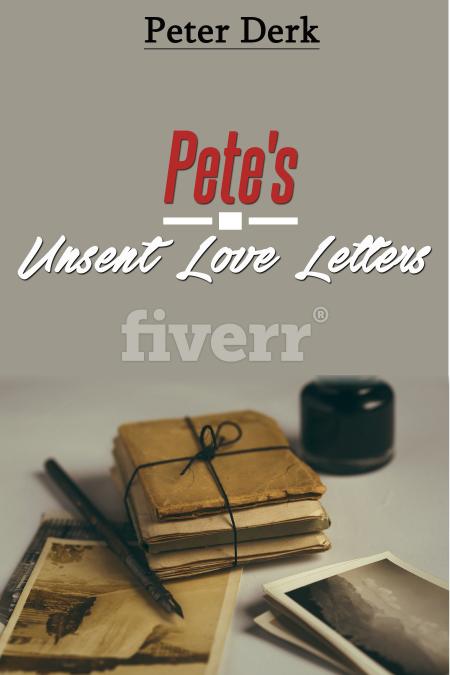 This one was better. Closer. It just felt like...maybe I was sending letters from the frontier or something?

It's a lonely country. Kind of like how it is in Cormac McCarthy novels. The fucked-up ones that are mostly about killing and don't have a love story in them. My 3DS ran out of power almost immediately. Please accept this lock of my hair as a token of my affection. I'll know you really love me if you have this hair when I return. Because giving someone a lock of your hair is gross, and now you have to keep it.

Seller #3 offered this up: 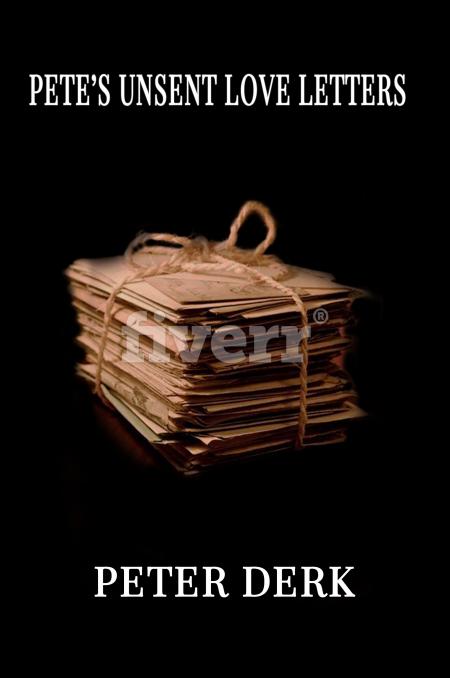 This was a strong contender. While it's mostly a stock photo and some text, I did feel like this designer read the description of the book and read what I was asking for.

I like this one. I don't love it the way I love Demolition Man, where most of the time when I open the browser on my phone it turns out the last thing I looked at was something Demolition-Man-related. While not perfect, I think this cover is $5 worth of work.

This seller was a little more price-y, but he was doing sketches. For the initial price, I got a couple B&W sketches. 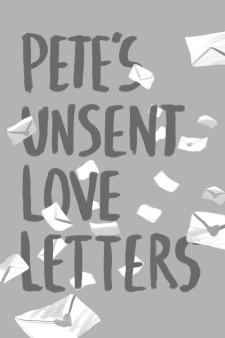 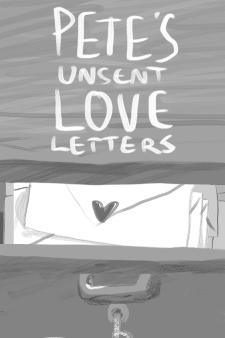 These, I like. I like the way they look, I like the feel of them. I like that the seller clearly read what I asked for, and what he delivered is something I wanted: a cover for a self-published book that makes a person, at least for a second, unsure whether the book is self-published.

Seller #5 didn't deliver a cover. I don't think they did, anyway.

Fiverr is a little complicated. What the status of an order is, where the order goes. I was a bit baffled most of the time.

But I'm pretty sure it's not entirely my fault. And while I didn't get a downloadable image from seller #5, I DID receive this message:

If I were to be a jerk about it, I might suggest that this seller partake of the other services available on Fiverr and ask someone to copy edit this little stock message. In fact, just so we all know there's no hard feelings, here ya go, Seller #5. This one's a freebie:

Thank you for using my service!

Your book design is here. Probably. I'm assuming it is. There was this one time when the design never came through, and I apologize like hell to that guy.

Let me know about any redesign ideas you might have. I'll be happy to do them.

If you like what you see, I'd love it if you'd be so kind as to close out the transaction with a full 5-star feedback rating. That helps me provide the same level of service to even more people.

Thanks, and again, I am so sorry to that one dude who I never got a cover to. He seems like a champion of life, however, and I'm sure he'll be fine.

Would I do this again?

Yes, totally. But not the same way.

There are a couple things I'd look at before contracting with anyone on Fiverr.

1. If the seller doesn't ask you a good number of questions, forget it. If all they wanna know is your name and the book's title, then they probably won't deliver something of quality. If they ask about the dimensions of the book, font preferences, and if they ask for attached images that show the kinds of things you like, you've found a good seller.

2. I wish I'd identified two sellers I liked and spent my $37 on them, using the extra cash to buy more revisions or other services, rather than spreading the money so thin. I'd be happier with the results, and I'd rather my money had gone to paying people who did a good job.

3. If I'd known I might spend a total of $75 for a finished product that I had the rights to, I would have looked into some other graphic designers to see what $75-$100 would get me. When the price is $5, it's hard to ask other graphic designers to do anything. But when the price is $75, I think there's more room to talk to someone without being insulting.