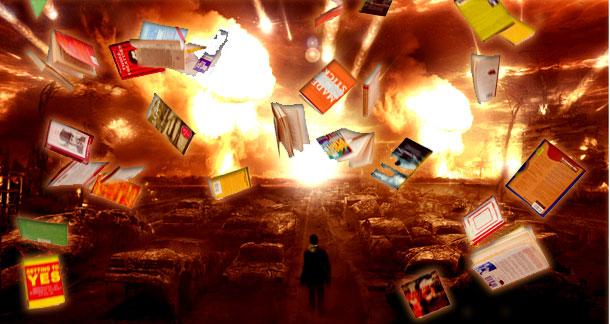 2012 has been a stressful year. With the constant fake threat of fake apocalypse fake hanging over our heads, it was a year of introspection, of looking back. Well, now is the time to look forward, and what I'm looking forward to most are books. It's 2013, it's not the end of the world as we know it and I feel fine!

Below are ten titles I am eagerly anticipating in 2013. This early in the year, it's hard to get a good sense of what all will be released in 2013, so these are just the ten titles I know about and am therefore excited to read. I am equally anticipating any surprise titles that will pop up in the interim - in fact, surprise favorite books are the best kinds of books! 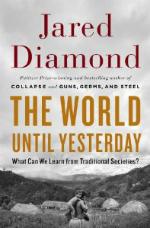 1. The World Until Yesterday: What Can We Learn From Traditional Societies? by Jared Diamond, December 31 (2012)

My very first entry and I'm already cheating! Okay, so Diamond's follow up to Collapse: How Societies Choose to Fail or Succeed and Guns, Germs, and Steel: The Fates of Human Societies was released on the last day of 2012, but I'm a busy lady and haven't had a chance to nab it yet. If there's no chance I could read it before 2013, it counts!

Because Collapse and Guns, Germs, And Steel are two brilliant treatises by the American scientist and author, books that made me look at the world around me with new eyes and a more discerning perspective. Diamond places our society and every other in a fresh frame of reference, giving valid archeological and historical evidence to contextualize the discrepancies between civilizations across time. I can't wait to read his perspective on the societies of human past in his latest book. 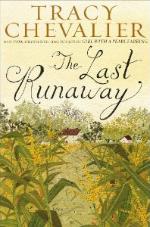 I love historical fiction, because I am a nerd who isn't quite nerdy enough to read much historical non-fiction. Chevalier's books are right up my alley.

I really enjoyed her books The Girl With the Pearl Earring and The Lady and the Unicorn, and The Last Runaway is about The Underground Railroad, a piece of American history that has always captured my interest. I'm definitely into this one. 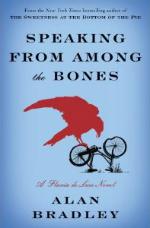 3. Speaking from Among the Bones by Alan Bradley, January 29

I've also made no secret of my love of the Flavia de Luce books from Alan Bradley, so there was never any prospect of my not waiting with urgent expectation for the next entry in the series.

I've adored every quaintly titled book in the series - The Sweetness at the Bottom of the Pie, The Weed that Strings the Hangman's Bag, A Red Herring Without Mustard and I Am Half-Sick of Shadows, and I can't imagine that I won't find Bradley's latest equally compelling, charming and clever. I also love the covers of these books and can't wait to have a new one stand proudly on my shelves. 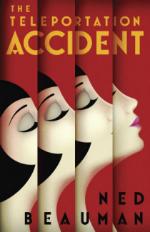 The book, called "a mash-up of historical fiction, L.A. noir, science fiction, and satire," follows Egon Loeser as he leaves the Berlin of the fading Weimar Republic to follow a mysterious and captivating woman to America. Egon is preoccupied with the inventor of the theatre's Teleportation Device, and soon finds himself caught in a scheme by a physicist working toward actual teleportation.

The book was recently longlisted for the Man Booker Prize, always a good sign, and this brief clip of the author reading the first few paragraphs of the novel managed to intrigue me instantly. 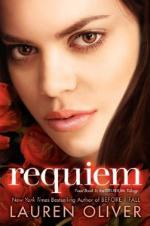 Oof, I wish that weren't the cover. It's hard to get people to take young adult fiction seriously with a cover like that. Even still, I'm stoked about Oliver's third and final entry in the Delirium series.

I've found myself utterly captivated by the Delirium trilogy, taking place in a future dystopia where love has been outlawed and scientifically eliminated. While the first book took a little time to warm up, by the end of the second I was obsessed, and I'm certain the conclusion won't disappoint. Oliver is a beautifully precise writer, and her debut novel Before I Fall is one I can heartily recommend (and have!) to any adult curious about YA fiction. 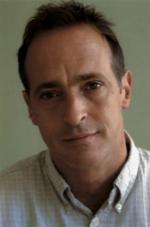 The painfully observant and utterly original author is back with another collection of humorist essays.

I'm sorry, it's David Sedaris. If you need more justification than that, I'm not sure we can be friends. 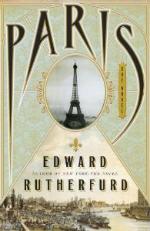 Another historical novelist whose books I always enjoy, Rutherford's latest moves from the landscapes of London and New York to the City of Lights.

I love me a good multigenerational saga, and Paris: The Novel spans millennia of Parisian history, following its establishment and the erection of Notre Dame, the Hundred Years War and Jeanne d'Arc, the diabolical Cardinal Richelieu, Versailles, the French Revolution, Napoleon, Impressionism, the Roaring '20s, the French Resistance and more. I'm hooked just thinking about it! 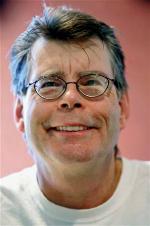 Thirty-six years after the publication of The Shining, King returns with a sequel following the middle-aged Dan Torrance as he battles a tribe of supernatural killers in order to rescue a gifted young girl.

Let's be honest - this book could be anything and I'd read it, as a King fanatic and a Shining obsessive. But after King read the chilling first chapter aloud at the Savannah Book Festival's closing ceremony, I was well and truly engrossed. 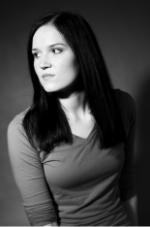 The third book in the - yes, yet another - young adult dystopian trilogy, and as much as I want to be embarrassed that I have two of these on my list, I'm super not.

I flew through Divergent and its sequel Insurgent, neglecting work responsibilities, familial obligations and my own personal health in order to finish them. I am dying to know how this story wraps up! 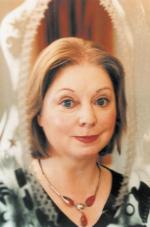 Actually, it's not even certain whether Mantel's final book in the Wolf Hall trilogy - gosh, more historical fiction and even more trilogies! - will be released in 2013, but fingers crossed.

Wolf Hall and Bring Up the Bodies are two brilliant, beautiful novels telling the tragic, bloody history of Henry VIII through the eyes of his most trusted advisor, Thomas Cromwell. Both books won the Man Booker Prize, which is unheard of, and I'd love for Mantel to pull off the hat trick with The Mirror and the Light.

So tell me what books are ringing your bell for 2013? What did I miss? Speak up in the comments!

Keith from Phoenix, AZ is reading Growing Up Dead in Texas by Stephen Graham Jones January 4, 2013 - 10:43am

You forgot Tenth of December: Stories by George Saunders

I agree, George Saunders' latest is a must have. The stories I've already read in this collection break my heart. (For example, "Puppy"). Have you read the NYTimes Magazine profile on him/this collection : http://www.nytimes.com/2013/01/06/magazine/george-saunders-just-wrote-th...

Hit post twice on accident, edited this one to not look a fool.

bohemianonrye from Pittsburgh, PA is reading Love in the Time of Global Warming January 5, 2013 - 7:12am

Oh God, "The Ocean at the End of the Lane" by Neil Gaiman. He read an excerpt of it at the Evening with Stardust event in Pittsburgh. I am trying to make it to June 18 but it is torture.