Tips for the Traveling Writer 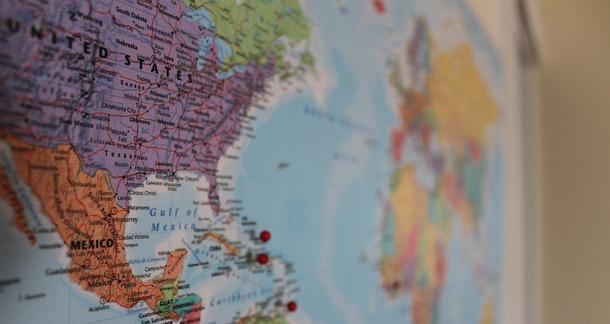 If you live anywhere in the Northern Hemisphere, chances are good that you’re on the brink of some of the nicest weather of the year. Chances are also good that you would rather not spend the entire summer stapled to a desk. The beautiful thing about being a writer is that there's no need, because the most important components of the work can be done from just about anywhere. Even if writing is a part-time or hobbyist endeavor, travel is one of the best ways to fuel inspiration and break out of a lethargic, counterproductive day-to-day routine.

Travel is a somewhat privileged activity, especially if you're dishing out for plane tickets. There are plenty of articles out there trying to sell the idea that "anyone can afford it!" And sure, there are travel hacking tactics that may be of some value, but the average worker doesn't have a ton of time or cash to burn zipping around the world. I'm not going to tell you how to rack up a million miles by flipping credit cards, or how to stowaway on the undercarriage of a plane and miraculously survive. But there is one definite way to pay for travel, and that's to work while you're doing it.

I’m going to skip over the typical essentials here, and mention only a few things that pertain directly to writing.

It can’t hurt to pick a writer-friendly destination. Here's a very small sampling of upcoming literary festivals to whet your travel appetite:

A 2011 list by National Geographic Traveler named Edinburgh the number one literary city to visit, with Dublin and London in second and third. From personal experience, I second this recommendation of Asheville, NC as an underrated city for writers.